They want to keep you busy and tired 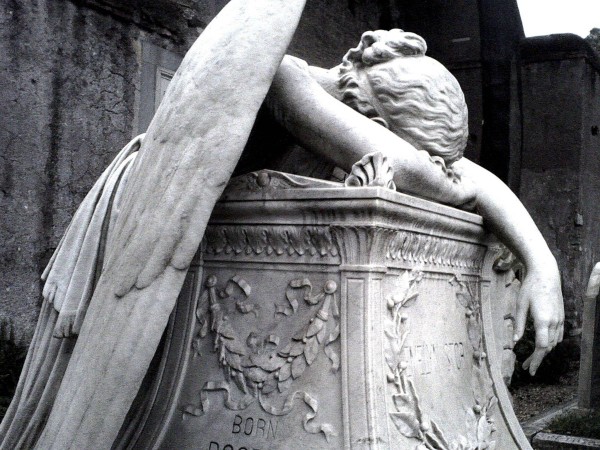 Angels know the secret nature of reality through a process of divine insight. But all things evil, including the simplest and dumbest, receive wisdom from beyond in the form of an exacting blueprint for the destruction of good things.

Thus even the simplest among us know how to confound the greatest geniuses in an elegant, simple and effective way.

For example, almost every person with evil in their heart will upon being given any power turn around and use that power to subvert the good around them. One example of this is how dying societies like to keep their best people neutralized.

Good people take stewardship of those under their influence. They will upon being presented with a need dedicate themselves to fixing it, sacrificing their spare time for the common good and that of their offspring, spouses, friends, family and higher culture. This is their weakness.

If these people become neutralized, the degenerate and insane are given license to run amok because those who would hold them back are too otherwise employed to notice. For that reason, this world demands that you spend eight hours a day — up from 4-6 in medieval times — at your job, and then come home to all sorts of exciting complications. Bills, drama of neighbors, mindless regulation: this world delights in it all.

This process ensures that people who know better than to simply be destructive are too busy caring for others to stop the destruction all around them. Inevitably, these people fall back on the individualist fallacy: if I just do what is right, everything will turn out OK. They are forced into this thinking because otherwise they must — gasp! — be irresponsible and that makes them feel icky.

Such people inevitably face a rude shock when they retire. First they miss their job and title; after a while, they cease caring. And then they notice was has happened to the world while they have been in the jail of being busy. It has crumbled further; destruction and perversity normalized with social standards destroyed empowers the stupid and selfish to not only act like idiots but get subsidized for it, all the while eroding every vital organ of civilization from within.

Next time you enter into a job interview negotiation, tell the other guy you will take the first figure he offered if he gives you a six-hour workday. Go home to your family and tell them that your love does not include their drama so they need to stop behaving like kids on TV sitcoms. Spend your extra time working toward the future and noticing what is happening now and, in the time-honored tradition of good people everywhere, telling it to stop.