They Cry Out As They Strike You 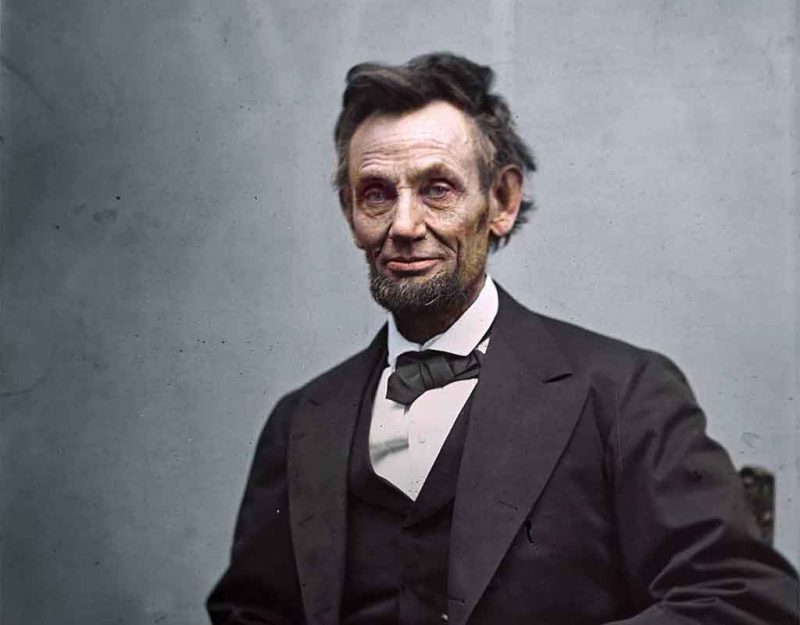 Let’s call this what it is: an attempt to remake the demographics of our country by cracking down on immigrants.

Flip that one around. If deporting illegal aliens is “an attempt to remake the demographics of our country,” letting them in has been the same, and is successful, according to Kamala Harris (who I think will be the Democratic candidate in 2020, since everyone else is a passive follower; Harris has force of personality and direction).

In other words, much as the Left has been rejoining in “post-white America” (and previously rejoiced in post-WASP mixed-white America with the inclusion of Southern/Irish and Eastern Europeans as well as near-European populations like Jews and Latin American criollos) they are now celebrating their successful demographic translation that is just about complete, and they are squawking with outrage that Trump is interrupting it.

As always, the Leftist cries out as he hits you. Note: every culture has some version of this saying that involves whoever they are in competition with, which tells you that passive-aggression is one of those universal human values that Leftists celebrate.