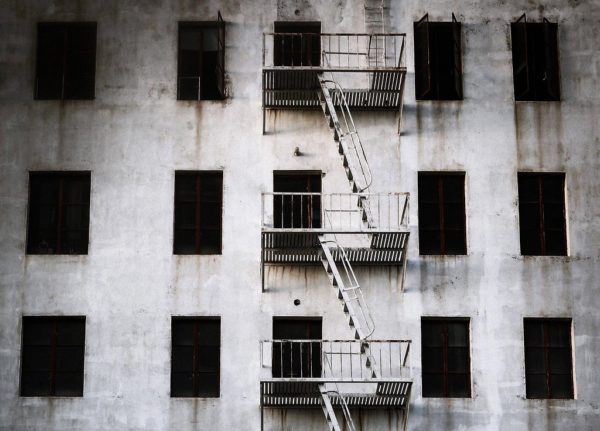 Politics flows downstream from culture. Amerikan culture has been a lifestyle septic tank since at least the late 1960s/early 1970s. Its degeneration has been ongoing, negative monotonic and this description can be extended without loss of generality to all genres of art, music and entertainment. This is a deterministic rather than a stochastic process. It’s being driven. And yet, like a downwelling ocean current, it is leading to a great turning over.

So what do? You give it The Nickelback treatment and turn that crap off. All of it. Cut the cord. Let ESCCCP pay $100M for an NFL Wildcard game and lose $75M on the deal. Let Shia LeBeoufCake make a brave stand against Donald J. Trump. His latest movie has opened so well in the UK that he has earned Le Sobriquet “3-Ticket LeBeouf.”

Ignoring the culture of the Left drains much of its mythology. Increased levels of sophistication in homeschooling and private school attendance are killing the Leftist monopoly over the minds of young children. Anywhere opportunities exist for the alternatives to Consumerist Oligarchical Collectivism to be heard, the Left begins losing. Where parents are unable to avail themselves to these resources, they simply vote against oppression with their U-Hauls.

Breaking the monopoly colleges and universities have over social accreditation has been a slower and more quixotic process. Coding Boot Camps are offering you the chance to do it the hard way. Prior to the assertion that everyone had to go to college to be capable of advanced mental work, lawyers could “Read Laws” and pass the bar examination. Get your legal education the same way Tom Jefferson* and Abraham Lincoln did. And if none of that works out, I’ve never met a competent plumber whose kids went hungry or who couldn’t afford an ice cold bottle of beer.

If a large enough plurality takes the some version of The Benedict Option; the system gets starved and the propaganda drones on pointlessly like Nietzche’s preacherman in the trackless wilderness. It is they, not you, who exist in disconcerting isolation. What then happens? At first, not much.

HollyOrc can afford to fund LeBeouf’s reality abatement program until his current studio contract expires and then perhaps bring in someone even more insipidly vapid in its gender fluidity. The New York Times can perhaps find one more Carlos Slim to flense. The WaPo another Jeff Bezos. Faceberg and Twitleft ads eventually have to reach a user that isn’t just a bot. Social Media requires the participation of a society. Yet, absent the majority of the US Population, each of these facets of The Matrix will run out of it’s most vital source of fuel. Your attention and your wallets. It will collapse.

When it goes down, it will go down into the Marinas Trench. This will force an upwelling of something else. Be ready to seize that opportunity. It may or may not go better in the future, but that won’t be because you won’t have your turn at bat. Withdraw your support. Cut them off like a crappy Nickelback Song, but be ready. You may not be interested in the collapse, but the collapse will get very interested in you. Fixing the shambles you increasingly see around you will become your job and your duty. You don’t even have to particularly want it.