The Three Valid Purposes Of Money

by Jonathan Peter Wilkinson on October 26, 2016 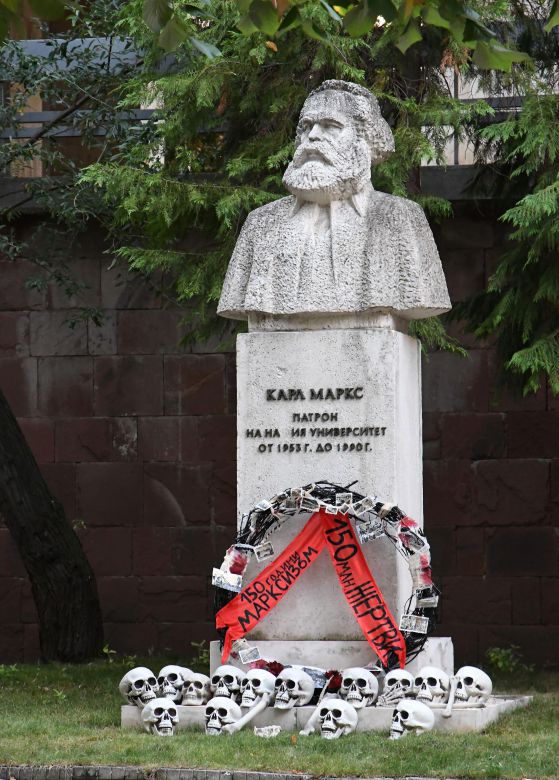 Most people out there will tell you that money sucks – when other people have it. A Gab.Ai user named Duke Norfolk who I chatted with this morning reminded me of how badly most people misunderstand money.

Unfortunately most people never understand the real underlying truth about the cause. Talk of monetary policy and the Deep State just goes right over their heads as their eyes glaze over. Instead it’s all emphasis on symptoms: stagnating income, rising educ/healthcare costs, etc.

Money, quite bluntly, is a tool. Take a decent course in money and banking and you will learn that it does three jobs.

Yet it is entirely possible that most consumers don’t experience anything like 2% CPI. John Williams of Shadowstats calculates CPI based on how it was previously done in 1990. This gives an approximate rate of inflation as 5%. This gives us something on the order of r=-1.14%. This “allows” you to put $10,000 in a bank in 2006 and retrieve $8,685 in 2016.

Just what sort of Dickensian bank takes in $10,000 in deposits and then allows you maybe $5,300 back? An Amerikan one. The dollar is not fulfilling all three fundamental purposes that a currency really should. This is why we hear the whispered talk of a dollar collapse. I don’t see it going down in a day. Why should it? It goes down a little at a time every day.

The dollar, like most of the rest of our once great culture, is getting sucked into the soft apocalypse. This debasement of our money to pay for a deficit we could never manage under normal circumstances only taxes you a little at a time. Then you wonder why in the heck your salary and your savings can’t afford to buy you anything much at decent value.

Once you understand what money is supposed to actually do, you understand how Amerika’s chosen money only partially fulfills the job order. Like everything else in Amerika it is a substitute for the real thing designed to force you into servitude, and it’s getting worse. It will do so until we all wake up one day and wonder what in the heck happened. That’s the incidious danger of a soft apocalypse.