The rise of the moderate extremist 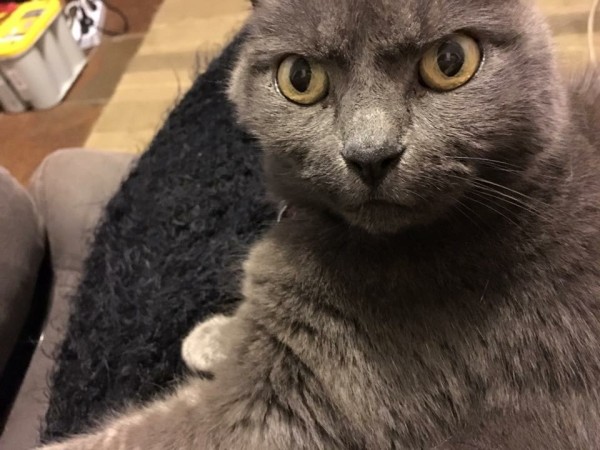 The Left occupies its time these days by pretending it has no idea why Donald Trump is rising in the polls. It is the equivalent of stating that the theory does not permit certain results, so they cannot be true, which means some mysterious force — equivalent to a scapegoat, in our minds — is skewing things. As a result, the Left looks into psychology, sociology, astrology and phlebotomy to explain these “anomalous” (read: unintended) results.

What they are seeing is much simpler: the rise of the moderate extremist. This is the oldest category of people, and they recognize that a job is either done or un-done. If you have not actually fixed a problem, but deferred it, calling your acts a “solution” is a lie and a waste of time. This is a practical, can-do outlook that is common to people in the country everywhere, because in such places you need to make sure your knots will hold or you could end up injured, dead or starving.

Moderate extremists are not ideologues in the classic sense. They do not want to save the world, nor are they motivated by the type of ideological thinking that seeks to purify the world of the other. They want society to function well and they have a distrust of parasitic individuals. Their approach tends to be to use authority in as minimal a method as possible, but to reward good behavior and punish bad, recognizing the common sense awareness that whatever is tolerated is encouraged and we will get more of it, so it makes sense to tolerate only the good.

Unlike the ideological extremists, the moderate extremists tend toward middle-of-the-road policy that is enacted clearly and forcefully to remove doubt. They dislike laws that set traps for people by making it unclear what is expected of them and what will be punished. They are as a result not driven by symbolic issues. A moderate extremist may dislike abortion, but not see the point in an outright ban so much as refusing to support what they understand as an evil institution. They may think homosexuality is a sin, or at least a path to places they do not want their children to go, but will not support excluding someone from society for homosexuality, so long as he keeps private matters private, as the saying goes.

Unlike both garden variety extremists and moderates, moderate extremists are Nationalistic, which means they believe that every nation is formed of one ethnic group. This can be as simple as folk wisdom — “birds of a feather flock together” is the observation, in part, that people like to live, work, marry, befriend and interact with those of similar background — or as complex as a reading of history that shows homogeneous societies are happiest and most functional. To the moderate extremist, diversity was always a pipe dream, but because they are not ideologically motivated, they grudgingly accepted it so long as it did not disrupt their lives.

That is the weakness of the moderate extremist: they respond only when conditions impinge on their own hopes and plans. To them, society does many things, most of which fail, and they trust nature (and/or God and Darwin) to sweep up the broken pieces and let something more functional take their place. This outlook fails to take into account the nature of society, which is that the rules it make like tolerance encourage the growth of certain practices by subsidizing them. Diversity for example was causing problems long before those became visible, but the moderate extremist combines realism with pragmatism and self-reliance, and so remains unconcerned for too long.

When awakened however the moderate extremist becomes more extreme. He sees that the broken policies have piled up, and now it is time to demand they be removed. This is his extremist side: when something does not work, and consequences appear, he wants it gone entirely because as country wisdom tells you, leaving a rake in the grass will result in a broken nose eventually. In his mind, policies are either working, undetermined or failed, and failed things need to be destroyed and swept aside because they are future liabilities.

What we are seeing with Trump is a backlash against several Leftist policies: immigration, or replacement of our people with permanent Leftist voters from the Third world; the welfare state, or creation of a permanent underclass that depends on government and therefore votes Left; and “big government” or ideological government itself, which justifies its expansion with a morality of equality that hides its self-interest. Having tolerated these things for years, they feel justified in now demanding they be gone.

This approach seems counter-intuitive to the Left, whose response to a failed program is to check to see if it is ideologically sound and if so, to double down on it. Moderate extremists are not knee-jerk reactionaries, however. They are accustomed to trying new things and waiting for results. When the results are good, they keep them, but when they get negative feedback through bad results, they throw out the idea and try something else. Any home handyman or gardener can relate to this approach to technique.

The appeal of Donald Trump is that he is not a badged conservative attempting to defend an ideological interpretation of a way of life that is inherently anti-ideological. He is like a mechanic, testing to see where the problems are and fixing them with whatever method works best. Where this overlaps with conservatism, he is willing to use it, but he is not committed to any fixed system of thought because his ultimate goal is diagnosis and solution alone. This appeals to the moderate extremist in all of us.

The loveliness of boats | The term “hate group” is a hateful, bigoted slur