The Right Is Gearing Up For A War On Abortion. It Will Defeat Them. 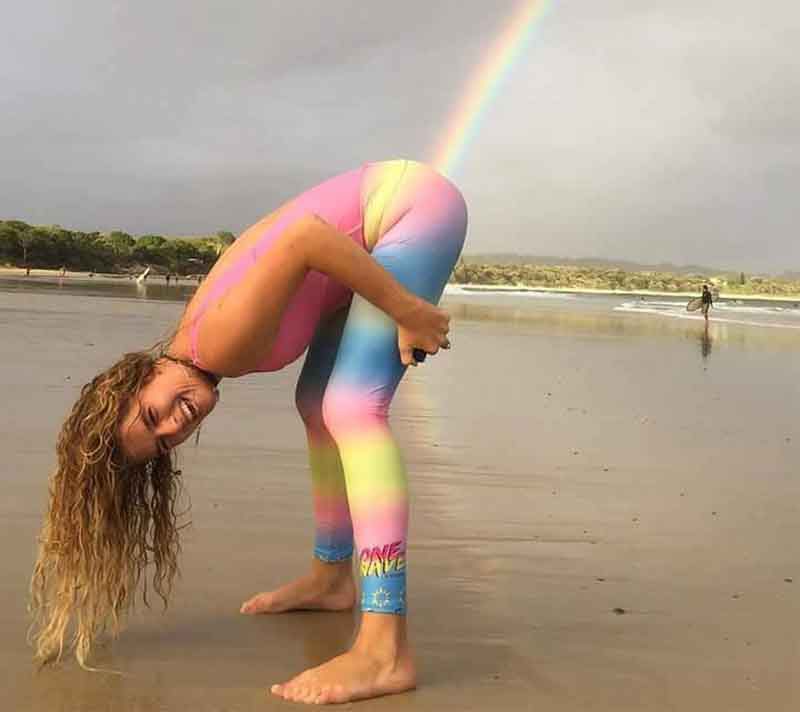 As the drama over Brett Kavanaugh as a potential Supreme Court justice intensifies, many on the Right are pushing hard for us to drop everything and go for overturning Roe vs. Wade. This will prove to be a mistake.

Abortion provides a highly symbolic, emotional issue that many on the Right believe is a great unifier. In contrast, it consists of us abandoning the task that necessarily lies before us in order to charge off after the promise of a popular issue.

We face a dying if not dead civilization. It succeeded, then grew bloated and succumbed to lower caste revolt. This culminated in the Leftism that now infests all parts of our society: institutions, religions, culture, arts, and even social life.

Our strategy must involve “peeling the onion,” or removing layers of the affliction cast upon us. First we take away the power of the opposition, then the structure of society they have set up, then the broken social order, and finally, the lifestyle they have imposed on us.

All of what they have done is wrong, and all of what our society has become is toxic. Our first task is to remove the Leftist power structure and to push society toward the Right. Our cultural wave is succeeding in this regard by forming the broad sentiment that Leftism is artificial social engineering and we want a more naturalistic life.

Their primary weapon, diversity, threatens to erase us genetically, much as the changes that they have made to our economy and institutions make us dependent on Leftist goodwill to survive. This is our target: reverse affirmative action and civil rights, dismantle the welfare/entitlement state, and start rewarding goodness again.

This means that we must prioritize what we attack. If we get tripped up on details, we will miss the big events that need to happen to change this society from a Leftist regime into a sane and healthy society. We have to focus first on re-orienting our civilization, and later on details.

Abortion is like a red flag waved in front of a bull. Anytime the Right gets too close to victory, the Left trots out abortion to seize our attention. We then run at the red flag, and miss the matador, which is the Leftist long march through our institutions that we now need to un-do.

The big goal is ending Leftist destruction and restoring Western Civilization. Abortion distracts from that and hands victory to the Left. Trying to legislate sexual morality through abortion backfires because the pill and other contraceptives are still available; we must strike at the throat of the beast instead.

When we re-direct our social momentum toward traditional values, and demonstrate that Rightist policies produce better lives, modernity will continue to unravel. The lies will be revealed. At that point, people who are promiscuous will find themselves valued less and ranked lower in social status.

That alone will stop the good people among us — we are fools if we save the bad, because that weakens our own side — will understand what is expected of them and behave in a sane manner. When that pervades our social structure, abortion will be seen for what it is and then will fall out of favor.

A sane approach involves making abortion a decision between a woman and her regular doctor. If a medical need exists, or a retard or child of a rapist is about to be born, the pregnancy can be terminated. There will be no “abortion clinics” which are like fast food joints for murder in the name of sexual convenience.

No one likes abortion. However, it is an emotional issue, not a core issue. The core issue is re-taking our civilization and removing the many layers of modernity like peeling an onion. If we fail to do that, even having abortion illegal will not save us, and we will have traded victory in war for a single battle.