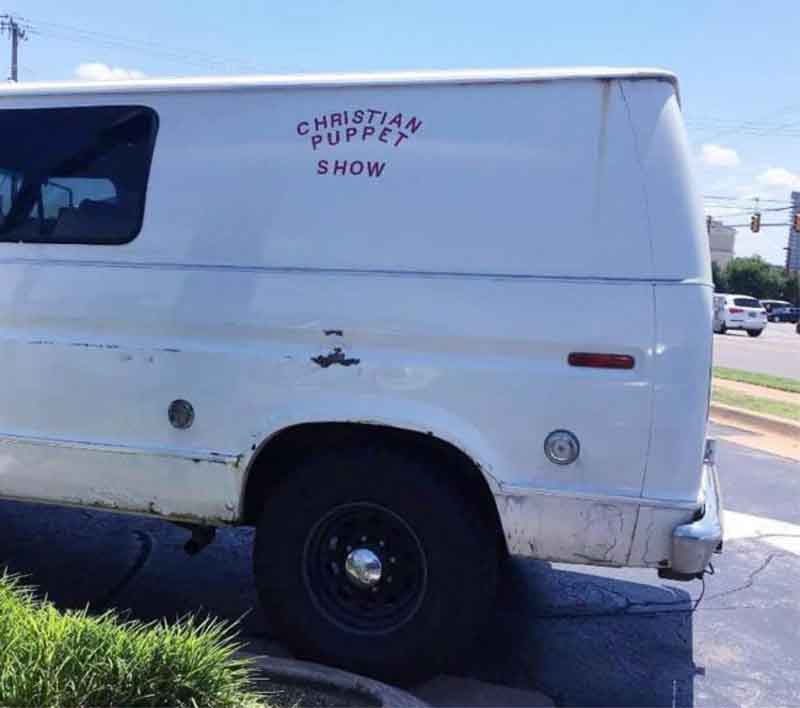 Apparently, the fight over the future Supreme Court justice who will be nominated to replace Anthony Kennedy this coming Monday has heated up. The usual suspects on the Right — the same idiots who have spent the last fifty years watching the Left win — are very excited for a chance to overturn Roe v. Wade.

This should make anyone on the Right ill. In the name of fighting abortion, the Right has traded away opportunity after opportunity, seizing defeat from the jaws of victory, because abortion gets the dummies out there to scream loudly about the single issue they care about.

We should have a new motto: single issue voters let the country go to the dogs, unless that single issue is civilization itself.

During the 1980s, you could count on abortion to be the last issue mentioned. Conservatives would get together and discuss all sorts of possibilities, even be ready for action. And then they would file in, the religious voters. They would form a block in one part of the room, eyes bright and fanatical.

Just as someone was suggesting a method of defeating the Left and restoring order, one of them would speak up, “And how will this help us stop abortion, which kills millions of babies a year?”

All the conservatives would sigh, defeated. At this point, nothing was going to happen; the single-issue voters had captured the discussion. No matter what was nominated, the topic would veer back to abortion, and everyone was afraid of offending these “values voters” so they got away with it, every single time.

While the abortion zombies dominated the Right, it slept through affirmative action, immigration, Communism taking over in the schools, the domination of the courts, and even gay marriage, which was designed to weaken our ideal of family. The Right was paralyzed by these fanatics.

I grant them that abortion is horrible. Each new genetic combination is a new life, and we are murdering them. The bigger point is that unless we get rid of Leftist control, we are going to murder everyone in our society, and possibly many others besides. There are no lesser or greater evils, but there are more immediate ones.

Even more, as society is constituted now, abortion is a great good. If my daughter made a horrible mistake and became pregnant with a mixed-race or mixed-caste baby, abortion would protect her future. If she were carrying a Down’s Syndrome or otherwise retarded baby, abortion would save her from a life of servitude to a useless being.

We are awash in useless and destructive people. Abortion kills off some of these, and for this reason, secular and practical conservatives do not oppose it. On the religious side, however, it is taken as an article of faith that abortion is so bad that we should sacrifice the entire farm to ensure we prevent it.

Many of us oppose abortion on moral grounds because it sets a horrible precedent in society that says that killing off the unborn for our sexual convenience is acceptable. In a broader consideration, however, our society has so thoroughly accepted sexual “liberation” that abortion is a foregone conclusion.

For this reason, trading off a fundamental need — like removing big government, Leftist social engineering, and other Leftist legal maneuvers that compel us to be part of a hard rushing suicidally toward “equality” — for abortion is a bad trade.

We need an originalist in the Supreme Court, and only then can the Great Dismantling of the Leftist Long March through the institutions be undone, like peeling an onion, one layer at a time. If conservatives again trade the symbolic value of anti-abortion for pragmatism, they deserve the failure they so dogmatically demand.

Achieving Its Full Victory, The Left Sees Itself Reversed | “Smart Socialism” Is Entryism Aimed At The Alt-Right