The return of darkness and evil 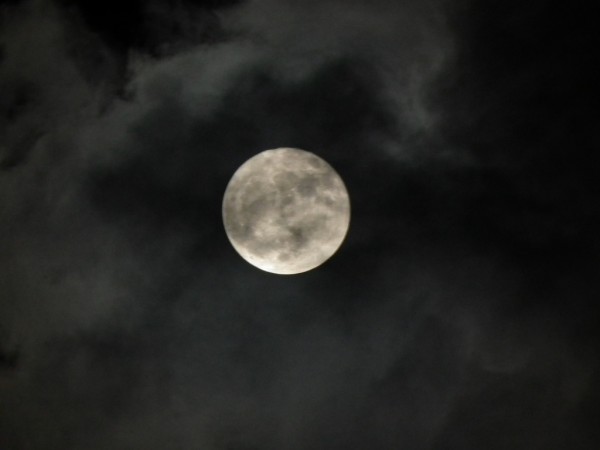 “Go away,” the old woman said, clutching the shotgun as she stood next to her battered shack in the wilderness. “We don’t like any stranger-types around here, from those weird cities or foreign lands. We like ourselves only. So be off with you!”

We know this image. We know it as trope, meme and cliché from books, movies and plays. The country bumpkin with a cruel streak and xenophobia factors heavily in our imagery of why it is wrong not to be egalitarian, tolerant and encouraging of new experience. In this trope, the people of the country are small-minded and inbred, stupid and angry, poor and with even poorer ways.

For centuries, this image has popped up in our culture like a mandala among stained glass murals. It seems like wisdom to us at this point. It reflects a less comfortable former time — all of our history is based on technology and politics, forgetting everything else — that we fear to return to, and most of all we do not want our neighbors thinking we are “like that.” Following that idea and letting it expand in our minds as ideas inevitably do, we launched on a path over the past thousand years that led to modern liberalism. First the peasant revolts, then the Magna Carta, then The Enlightenment™, then the French Revolution and when that failed, the Communist revolutions to patch up the holes in liberalism by demanding the state subsidize its unequal but ideologically fervent citizens. All of these things come from the same impulse.

With what approximates a lighter vision of Guillaume Faye’s “convergence of catastrophes,” the West now sees the consequences of those decisions a thousand years ago. This type of time scale will not surprise readers of history, but politicians never want to admit that we should be paying attention on the level of centuries and millennia and not four-year election/economy cycles. (Most economic booms or busts reflect actions the market takes in anticipation of a new candidate, rather than his policies.) As our immigration policy fails, diversity detonates around us, sabotage of the family destroys us through lack of reproduction, and democracy continues to choose weak and criminal leaders, it has become clear that those thousand-year-old decisions were in fact a path to doom.

As a result, people are peeling back layers of the onion. They start with the most local threats, where liberal ideas have sabotaged their communities. Then as they ask, “How did this come about?” they look deeper to liberal positions on issues. Then they wonder why those seemed like a good idea, which necessitates peeling into liberal ideology itself. As that starts to look alien and weird, they stop taking it at face value and start to look into the kind of psychology that would adopt it. Suddenly a lot becomes clearer. At this point, they are close to seeing the thousand-year deception in full, and to revoke it entirely. Forget our happy vision of human individualism in which every person is good; remember the wisdom of the ancients, which is that most people are either bad or self-deluding, and that the dumbest and worst are the most arrogant, not the smartest and best. Realize that we in European-descended societies are the target for everyone else because they could not attain what we have. They hate us for rising above the herd and making the herd look bad. And then see that among us there are many who side with the herd and want to tear us down so that no individualist may feel less than equal by his own failures.

This is the return of darkness and evil. The old woman by her battered cottage cracks a wry grin. Outsiders are bad; only those who are of us and for us are good. Cities breed stupidity, contagion and deception. Someone who goes to a city must be bad, or at least, will come back tainted. Evil is everywhere and must be fought constantly, not with evil but with darkness itself, or the knowledge that all which does not show goodness is in fact bad, a threat and death. The battle lines are drawn once again. We have escaped Enlightenment™ for a new dark age where once again reality makes sense and humanity is seen for the craven, manipulative beast it is, and the few exceptions held up to the ages as our only hope.