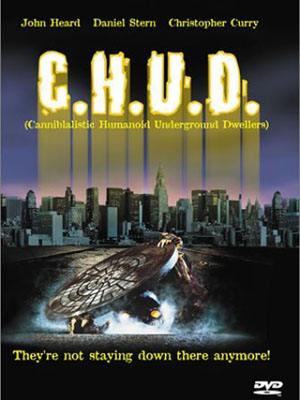 We live in the most fundamentalist time that humanity has ever experienced.

While some people are religious fundamentalists, they tend to ask you to believe in a God and His rules, but these rules are limited to behaviors of a common-sense nature.

Our modern fundamentalist on the other hand hopes to regulate how you see and understand the world.

It seems paradoxical that, in our most individualist era, we are the most vulnerable to self-deception, especially in groups.

However it seems that especially in groups and moreso than as individuals we tend toward deceiving ourselves. The groups just let it get out of hand, because the more people there are in a group, the less likely any one individual is to bear the brunt of a bad decision.

Individualism is a me-first philosophy. It cuts out everything else, including other people and reality itself. Because each person is equally valid as an individual, no one is “wrong,” and thus whatever the individual wants to think is reality is officially reality.

There are exceptions of course, but only for the obvious stuff. You have to go to work and pay for the things you need. You can’t murder, rape, steal, etc. without some kind of justification. And you must be socially presentable or you’ll be ostracized.

But with those out of the way, the individualist society creates a situation where perception equals reality. It is like an abuse of symbols, where we confuse the symbol for its referent. The word cow is a cow, not the animal in the field.

The result is that we create a fantasy world that obscures the real world. The individualist in us wants to be equally valid, but needs other people to do that, so it ropes them into a tacit conspiracy to deny reality. Together they create their own consensual reality and enforce it on each other.

If you find yourself wondering why modern people can’t think, this is the reason. Their brains can handle linear tasks but for anything broader, they are lost in a false world of their own creation.

Groups tend to have an amplifying effect, which is why committees can’t do anything but the obvious and ineffective, democracies can’t make decisions, and our whole species cannot motivate itself to do anything about what everyone agrees are big, important problems.

If there is an epitaph for humanity, this might be it: “their large brains led them to believe only in their large brains, which soon invented new worlds that were mathematically consistent but unrelated to the physical world, and thus disasters caught the humans by surprise.”

We can reverse this any day of any year that we choose. Tell people that they’re not all equal, and that the one who guesses closest to reality itself wins. Watch them scramble to rediscover that mystery known as “real life.”