The Real #Rapefugee Crisis (Yet Another Faction of The Deep State) 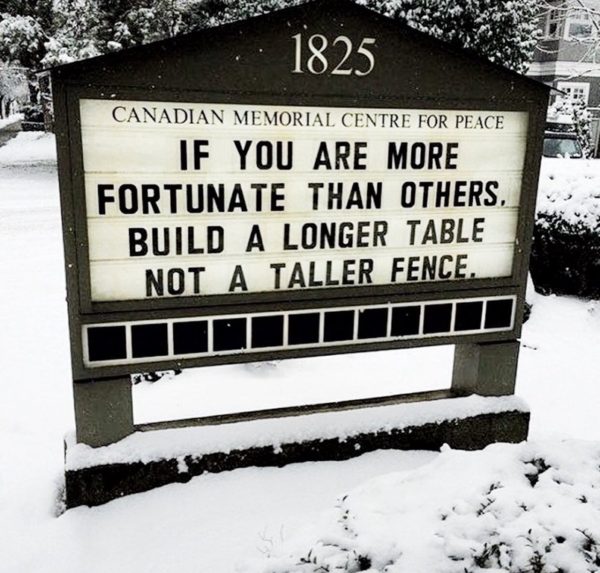 I can dispel yet another urban myth that plagues the blogosphere this fine morning. Spewing a mouthful of coffee on your computer monitor at work will not necessarily kill it. The newer ones require a little more care with the soft towels, but the stricken monitor still adorns my desk.

You see, I was bored and TJ Sotomayor was lighting up YouTube. It seems he didn’t want more gun control. He favored crime reduction via Knee-Grow Control. Donald J. Trump favors Immigration Control. Ban the Muhammadans, not the poor Knee-Grows! He’s got a pen, he’s got a phone and he’s on a mission from Gawd. But this, the Deep State can’t let stand.

Let’s say Donald J. Trump succeeds at his targeted ban of rapefugees from seven countries where they typically start the morning with a nice, devout Death To America Prayer. At this point, we are successfully targeting a ban at a specific group on a basis of the social equivalent to statistical mechanics. A large proportion of a given population has certain deleterious properties.

The entire population is banned to avoid a significant contamination from these deleterious properties. For some, this is pretty basic common sense. For others, invested in the myth of the melting pot or of Magic Dirt, this is a death-knell to the dream.

Thus, they literally are willing to risk the health and safety of everyone around them to uphold the lie that diversity is our strength.

The state of Hawaii will ask a federal judge to block President Trumpâ€™s revised executive order barring the issuance of new visas to citizens of six Muslim-majority countries, according to a court filing. The action â€” which lawyers for the state hope to file Wednesday in Hawaii â€” would mark the first formal legal challenge to the order, which the president signed Monday. Hawaii also sued over Trumpâ€™s first travel ban, and lawyers for the state told a judge in a court filing that they want to resume that litigation to ask for a temporary restraining order on the new directive.

And these are the people who are playing the game by its manipulated rules. Valerie Jarrett knows no such bounds of decency. So why this shadow government featuring an evil Anti-Trump? Fear of Freedom of Association.

Freedom of Association is a quaint old right that allows people to live, work, sell to and buy from whoever the heck they want to. It also offers an implicit right to avoid anyone they want to with respect to just about any aspect of their lives. As long as no personal violence or scandal is enacted, people can choose who they allow within their circles. The Diversity-Industrial Complex cannot survive this level of freedom any more than ObamaCare would survive without an intricate network of Wealthcare Anti-Trust Law excepetions. The $PLC would lose the $.

So Liberals are afraid of Trump’s ability to ban. It seems to them to be that thread that could unravel the entire sweater. It could give either #PresidentTrump, or some future Far Right President the legalistic hammer needed to impose Freedom of Association against the will of the Diversity-Industrial Complex. They would rather see the US acknowledge the risks that Europe has. Even as we have Led Zepplin to explain exactly why this is stupid.