The perils of democracy fetishism

by Jonathan Peter Wilkinson on January 14, 2016 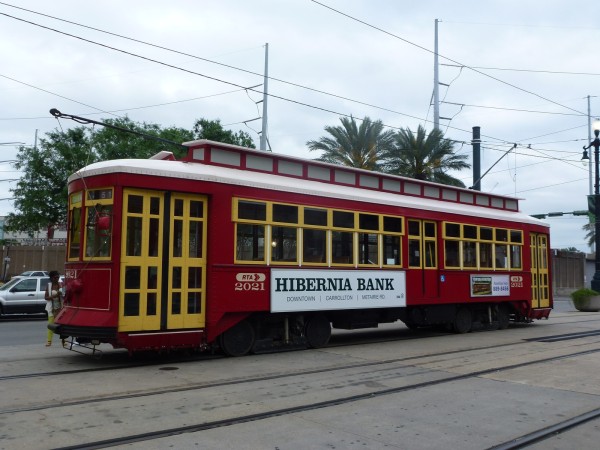 Unlike a lot of people who blog on the Alternative Right, I donâ’t believe Democracy, in and of itself, is evil. Unlike the people I used to blog with on the Not-So-Alternative Right, I also don’t see it as a particular good. I also don’t believe Marlboro Cigarettes, Ford Cars and jars of Vlassic Pickles are inherently evil either. Capitalism? No moral alignment. Most philosophical systems? Neither good nor evil in and of themselves. So how can Moldbug, The guys at The Right Stuff and several others argue such compelling points athwart Democracy? Because the people using it most effectively are a pack of farging ice-holes.*

The response above was too simplistic by half. Every confidence man has a bit of the pigeon and vice-versa. You can’t be fooled unless you voluntarily delude yourself. I’m basically not a Marxist unless it allows me to steal from people more talented than myself. However Marx could make a good valid point about as frequently as he was able to father a bastard. One of his better riffs involved the concept of commodity fetishism. This involves objects, tangible or otherwise, that can be bought and sold in the market being evaluated and given value based on factors beyond the value of their use or the labor content necessary to bring them to market.

Leftists have an advantage over most of the right when it comes to the buyable commodity known as Democracy. Leftists get that Democracy is pretty much a system to make markets in public opinion. You buy yourself a mob of voters. They threaten to blow stuff up for not recognizing the terrific genius of Rahm Emanuel. Stuff gets done. It’s a system. It can be simple one like skateboard, or a complex one like a Camaro. But at the end of a day, itâ€™s just another tool. Fetishizing Democracy either as good or evil is as stupid as fetishizing your hacksaw if you work as a plumber or a carpenter.

You can tell a Democracy Fetishist by their analogy. Democracy gets compared to motherhood, riding a bike, pizza, and gosh knows what else. All of it wrong-headed. All of it as a misleading and disingenuous as the ads you read in a magazine. The Democracy Fetishists try to sell you Democracy while yelling at you if tell them it is merely a commodity. The analogy that best describes the utilitarian and practical use of Democracy to enforce will was made by Demotic thug from Turkey Pratip Erdogan.

People chuckled when, Erdogan, then mayor of Instanbul, now Prime Minister of Turkey famously said “Democracy is like a street car; you ride it as far as you need, and then you get off”.

The Left understands this down to their bones. They have made this practical wisdom a part of their collective DNA. One can almost hear the echoes of Willy Sutton who once told a reporter he robbed banks because it was where the money was. Barack Obama loved Democracy until the small-d democrats no longer loved him. Then it was time to govern by executive order. In Venezuela, it appears that the Left has decided to step off the street car. They recently lost an election, so now Democracy no longer serves their purposes.

Venezuela’s Supreme Court has blocked the parliamentary super-majority won by the opposition in December’s landmark elections, in a move denounced by opposition leaders as a “judicial coup” by President Nicolas Maduro. The court – which critics complain is stacked with pro-government judges – granted a request from Mr Maduro to suspend three opposition parliamentarians who were due to take office on Tuesday. It will now consider a legal challenge filed by the Socialist government, which has alleged a “criminal” vote buying plot and other electoral fraud on the part of the opposition. One Socialist parliamentarian has also been suspended.

As long as you foolishly worship Democracy, you play the game of the Demotist. The will of the people changes like the weather. The will of the demagogue is what occupies Wall Street. When the wrong colored mob shows up to crap on the village green; the Cathedral deploys the media and all of its isms. We hear about racism, sexism, ageism, fascism. Scary stuff; if you deliberately delude and misinform yourself to maintain an illusion of your own intellectual perspicacity.

Once you stop deluding yourself, you see Democracy as an algorithm. If you don’t like how it works, code up your own objects instead of just accepting apps from the Cathedral. Screw off your Obama and Jeb apps. Plug in a Trump or a Cruz instead. Watch how fast the typical Leftist who praises the gawdalmiddy will of the pee-pole suddenly rants and raves about the ignorant redneck mob. It could a funnier cluster flock than father’s day in New Orleans. So the Alternative Right should not demonize Democracy and the Not-So-Alternative Right should not worship it. To indulge in either form of Democracy Fetishism is to play the Leftâ€™s game by the Leftâ€™s rules.

All of us on either Right hand will wind up smelling the glove once it’s all over like MC Hammer’s career as a musician. This is one rare instance where Pratip Edrogan makes like the good Muslim Fundamentalist that he is and totally beats the b!tch. Democracy really is just a streetcar. Pick your destination wisely and get off like Rick James once you’ve arrived.

*-my own mother quoted me a line from Johnnie Dangerously once — Once!

Give me proof | Blame democracy, not the rapefugees