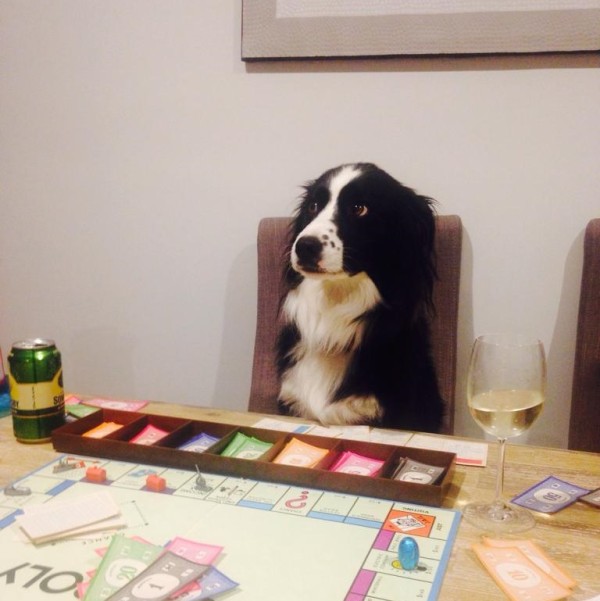 Normal people are beginning to awaken to the travesty of diversity. More than travesty, it is failure: a policy upon which we based our future that has turned out to have originated in lies, deceptions and a long history of not working. We were fooled, it turns out. Voices even in the media shout for its reconsideration. How did we get here?

For decades, normal people in the West have put up with the impositions of government. They have done so because ultimately it did not impact their lives that much. They could still do the normal things that people do, like having careers, falling in love, creating families, shopping and socializing with friends. Prices kept rising to subsidized failed policies, but they shrugged it off with practiced world-weariness. Government always wastes our money. It almost became a joke.

Now people are seeing it differently. Instead of a “post-racial” society, we have constant race riots and violence against white people. SJWs show up everywhere to remind us of the latest microaggressions. Government supports gay marriage despite any actual need to do so. But now, the tide has turned, and government is pushing its will on us. It will relocate the poor to middle-class suburbs and prosecute anyone who does not obey the ideological agenda, even in bakeries. It will force us to accept the doctrine of absolute equality or it will destroy us.

Now the ability to have a normal life is threatened. Some have realized that, as conservatives have said for centuries, once you go to a State it justifies itself with an ideological agenda and enforces that on everyone. You will be afraid to say no because they might call you a racist, and then all your friends, coworkers, family members and clients will abandon you and you will die alone in a ghetto. All of these policies that we considered little inconveniences, while busy working on job #1 which is creating a normal life, have become the basis for a totalitarian state as moribund and absolute as those in the Soviet Union and the last days of Rome.

Government got away with it for a simple reason: most people supported it. They were afraid to say no because no one likes racial cruelty, unpunished rape, pogroms against homosexuals or other persecutions. But the forces united in media and government created a big category for anything which not pro-equality and equated it with racism, sexism and homophobia. That meant that instead of eliminating those who engaged in aberrant behavior it hunted down anyone who was not in agreement with it. The writing is on the wall at that point.

As the mass wake-up begins, we have to ask ourselves: what do we do to replace this? People like myself long ago awakened to the obvious truth, which is that “systems” like democracy and the managerial state, designed to eliminate power in individuals, do not fix the problem and only create nexuses of control which can be seized by those who seek to rule and abused. You either put good people in power, like we did with the kings, or you spend your entire life struggling with a State that ultimately is a parasite that wants to increase its power at your expense.

Humanity now enters a new age. We have to decide whether we keep up with the moldly old 1789 democracy jive that has failed us so many times, or whether we strike out for a function social order and leadership that can avoid the nonsense we see now. Kings have more power, but they also consider things that voters cannot understand and constantly botch. The proof is in the pudding, or the near history at least. We did not get this government imposed upon us; we chose it, through the magic of voting for the lesser evil so long as it did not endanger our normal lives. Now our normal lives are impossible and that era is over, and we need to be brave about our choices for the future.