The necessity of paranoia 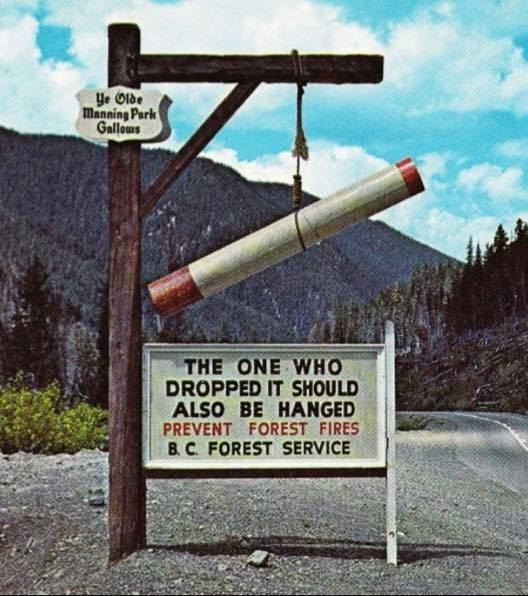 In former years, people congratulated themselves on how much they avoided paranoia. This was at the height of the Cold War, and these people brushed that aside by saying it was not a real threat, the Russians were nice people and no one wanted war, so there was no need for paranoia.

They kept saying these even as the bodies, spy plots, assassinations and mass executions were uncovered. Conclusion: these people knew nothing about what they spoke so confidently of. They were bluffing, like most neurotics, because to them the world is a uniform maze of terrors, so why prioritize one that could actually end the world over the others? An unhappy, neurotic and socially-controlled person will always be miserable and afraid, so the particular threats do not matter to them, and give them a chance to preen some feathers and appear brave to the crowd by denying known threats.

Interesting enough, the same impetus drove the Soviet Revolution. People got tired of the actual problems, like too many people and an unstable mix of ethnic groups, and so they blamed their leaders for not having magically made everyone fall into line. A hundred years later, it is clear that the problem was not their leaders, as what followed was worse. The psychology was the same as the Western neurotics that they inspired, either the dreamers who saw “a better way” in the Soviet systems, or the nutcase suburbanites who made a name for themselves at the local bingo hall by claiming that impending nuclear death was not actually a problem.

This leads us to paranoia. In the time-honored tradition of human sleight-of-hand, paranoia contains two very separate categories which are equated to push one off the table for consideration: (1) the tendency of mental patients to see irrelevant details as evidence of a conspiracy and (2) the awareness of intelligent people that healthy and happy humans are few, and the rest are conspiring to scapegoat those few, destroy them and take what they have. The first category is literal insanity; the second one, absolute sanity and yet totally denied in this society.

If you live in the best house in your neighborhood, you may get along with your neighbors and even like them, and they you, but they will still resent you. You rose above somehow and that makes them, by the same reciprocal principle of relative motion that means a swimmer who pushes off from another sends that other in the opposite direction, feel lower. Given a chance — a situation where they are both protected from blame and have a plausible scapegoat, like a witch-hunt, anti-Jew pogrom, or Revolution — they will declare that you succeeded by cheating (or words to that effect) and demand to seize your house. If you do not immediately shoot enough of them dead to make the rest reconsider, you will lose it and probably be executed for crimes against whatever tin-pot authority they erect to oversee the seizure.

That is the face of realistic paranoia: most people are not bad, but not in control of themselves either, and thus susceptible to bad the way people catch colds. A rumor goes around, or a crop goes bad, and they are ready to find someone to blame. The price of being alive is constant vigilance, and humans — when they live in nice societies bought with the blood of their ancestors — tend to forget this. You can never relax. There is always someone plotting against you to take the fruits of your success, declare you unperson and kill you. 95% or more of humanity lives in squalor, dysfunction, poverty and tyranny because it is too clueless to create the type of civilization that succeeds. Following that pattern, they labor not on making themselves succeed, but on finding someone else to scapegoat so they can steal from that civilization. Be paranoid: it is the only realistic response.