The momentous choice on the cusp of the political singularity 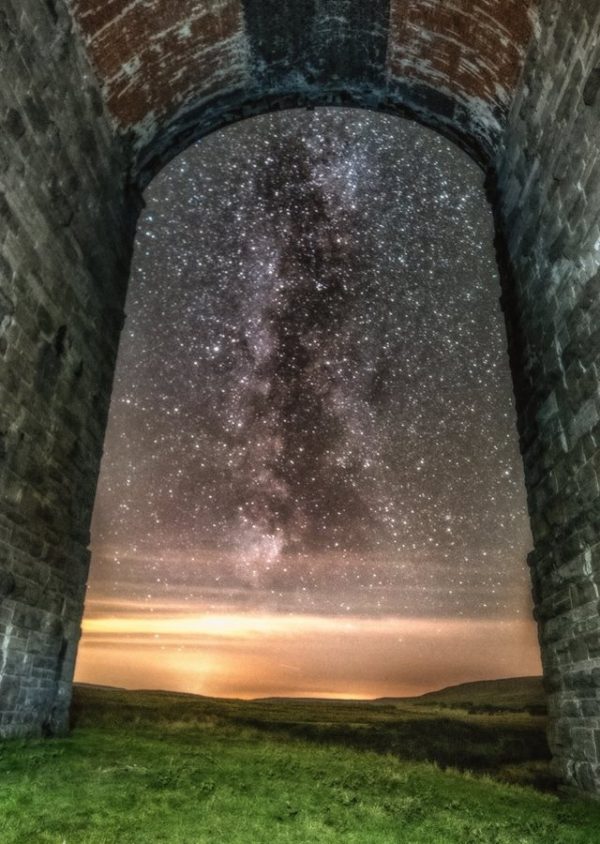 Imagine a spacecraft whose captain has succumbed to space madness being drawn ever faster towards its doom at the center of a collapsed dead star, a black hole. Upon any of the crew who express concern at their impending fate, the captain inveighs condemnations, declaring them hateful and divisive.

It does not matter how she rationalizes her mad quest to join the gravitational singularity; what matters is that if the few remaining crew who retain their sanity fail to stop the captain and then make immediate course corrections, they will all end up dead and compacted into a neat burial in the universe’s deepest grave.

Action is necessary, but the choice to live is binary. After a successful mutiny the range of directions the spacecraft will take is wide, and a small change in velocity before the near miss with the singularity will have a huge effect on which direction they end up speeding off afterwards, due to the gravitational slingshot effect the huge mass of the black hole provides. After the rendezvous, the high momentum will make changes in direction require more energy. As such, the mutineers must give thought to where they’d like to end up now, while they’re escorting the captain to the airlock (“Airlock her out! Airlock her out!”).

The gravity of this election provides us a similar opportunity.

The news media have exchanged their valuable but ephemeral capital of public trust for election influence, and while this will cost them in the future as their audience turns elsewhere, for the moment it has bought them what they wanted. A recent poll shows that “most voters say they think Hillary Clinton broke the law by using a private email address on a personal server while she was secretary of state”, but that these concerns may have been blunted by unproven “allegations about Donald Trump’s behavior toward women.” The frenzied lies and bias of the media have contributed to the current state where most people do not care about government corruption, in part because their minds are distracted by non-issues.

What they really care about is their side winning. If a guy on your team sneaks in an illegal hit against the other team, you cheer, but if a guy on the other team does it, you shout and clamor until the ref does something about it. You tell yourself when your guy hits, it’s OK, it’s good, because your teams needs to win — winning is more important than the rules of the game, or even the purpose of the game.

At this point in the election, the gloves have long come off and all the players are just brawling. Conservatives want to resist this, because they have an aversion to cheating and a desire for everyone to play by the rules, particularly themselves. We need to remember that we are not playing a game; we are deciding our future, including whether or not we survive. This transcends party politics, and so it makes no sense to hold ourselves to standards that the other side has long abandoned — we instead have our own standards to which we hold ourselves.

Stephan Molyneux, a man who strongly adheres to the ideals of rationality, skepticism, and a scientific results-oriented view of the world, has not only taken a side in this election, but describes our current predicament with passionate conviction: “The future of everything you treasure, everything you hold dear, everything your ancestors built is right now hanging by a thread.”

Everything’s looser now, more chaotic. People still go about their daily lives as usual, the truckers still deliver goods, the janitors still clean, and the engineers keep the electricity and oil flowing. But in their minds are doubts about the current reigning order. Most dislike the way we’re governed, but know no alternatives, and a hidden anxiety grows rampant. The heat is on, the whole system is more energized now so that pathways that were previously barred due to high activation energies now appear within reach. This whole election has been a catalyst for an until-now slowly growing reaction.

The next few years will require a consistent, strong fight. Possibly this will take the form of putting into action America’s massive civilian arsenal, but hopefully we will be able to simply maintain pressure on President Trump to not veer from his mandate. In such a chaotic environment where opposing forces escalate to unknown ceilings, we may not now see the specific paths that will open up. What will serve us best at this moment before the plunge is a clear vision of where we want to go, of what we want to build when we emerge on the other side.