Reddit Told /r/AltRight Mods That WeSearchr Links Were Okay, Then Betrayed Them 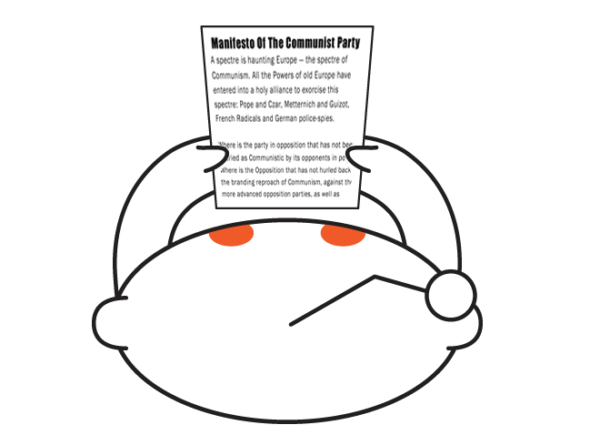 The question remains as to whether Reddit banned /r/AltRight (and unrelated sub /r/AlternativeRight) over the topic — Right-wing politics — or the behavior of the moderators in that sub. Reddit admins insist on the latter, but it is increasingly looking like the former, as an older message reveals (backup):

I was mindin my own business when i came across this post on raltright. Anyway, it got me thinking, “Isn’t this post violating the reddit rules on doxxing in the most transparent way?” so I reported it to the admins because I’m a good concerned citizen. Anyways, I got this response. I asked a few hours later to check up on the reddit cops and got this response so there ya go. They forgot to update the rules page so im asking you all to spread this story so people know the real rules until it’s updated, posting bounties on people that you want the personal information of isn’t a reddit crime any more

In other words, when informed of the fact that /r/AltRight had posted a WeSearchr link, Reddit admins responded with:

We reviewed the post in question and found that it does not go against site guidelines.

Only a few days later, they reversed their opinion and banned /r/AltRight for “a violation of our content policy, specifically, the proliferation of personal and confidential information.” In other words, the exact opposite of what they had originally told the /r/AltRight moderators and other users. 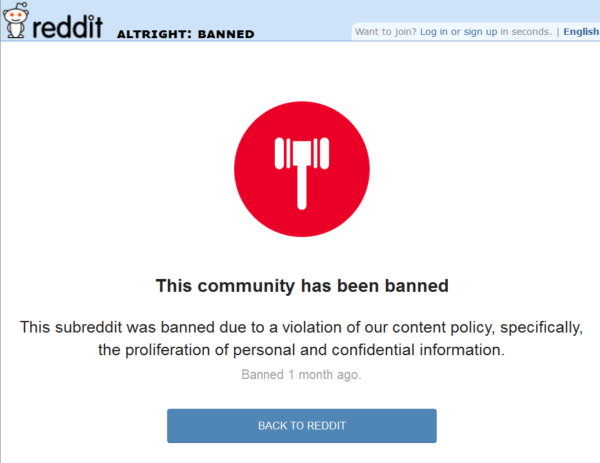 This confirms that the ban was for political reasons. Now consider /r/AlternativeRight, a subreddit that existed for several years before the banning of /r/AltRight, and which was banned at the same time despite having a different moderation team. This was banned with no reason given, but was not home to the same WeSearchr link that caused the /r/AltRight surprise ban. 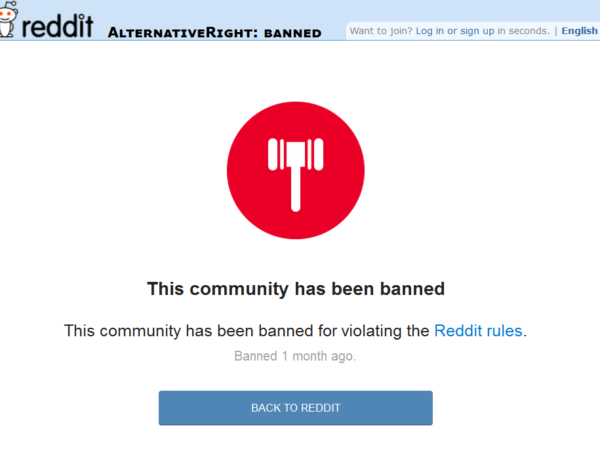 At this point, the proof of politically-oriented censorship on Reddit has become evident. The usual apologists will talk about private sites and property rights, but the fact is that like other social media sites, Reddit is requesting the trust of a community, and does not deserve it because of these Court Of Star Chamber style bans.

The mods of /r/AltRight, as far as they knew, were obeying Reddit rules… until Reddit changed the rules, which meant that the rules were not the reason for the ban, but a pretext or excuse. This makes Reddit appear every bit as untrustworthy as other social media sites like Twitter and Facebook, and makes it apparent that perhaps humanity would be better off without these sites.

Aaron Burr Conservatism | The Law Is An Ass