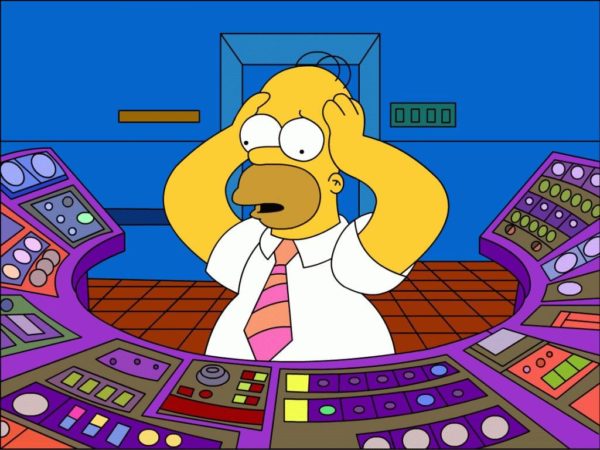 Microsoft Edge (formerly “Internet Explorer”) is a mixed bag. Browsers tend to be buggy and odd because they are fraught with dangers of poor marketing or missed opportunities, so their development tends to have unclear marketing and mission creep.

It does some things very well, like video. It does nothing extremely badly, but many things at a mediocre level. One of the world’s largest corporations that hires some of the most respected names in computer science produced this disaster, and despite trying for two decades cannot seem to make it appealing.

Part of the reason is that people are simply sheep. Back in the 2000s, Internet Explorer made itself famous for being the best way to get your computer hacked, and people love to repeat lore even when it is no longer relevant. Still, who would trust it until they have seen evidence that it has fixed the issues?

What really makes this browser a mess is that it is the product of indecision. There was no clear business goal, so every division of Microsoft threw in its demands, at which point the product because a hybrid prone to security problems. There was never a clear point of success, and Microsoft stopped believing it could dominate the market.

Even more, Internet Explorer shows us programming by committee. The marketing team comes up with a long list of features which are mostly unrelated to each other, so the programmers develop a library of functions and then drop in the features as options, which make for a confused interface.

Then they maintain it. They slowly improve the chaotic interface and fix bugs in the code. But it is still paradoxical, or self-contradictory, in design. Work moves slowly because it is not a job with a goal, but a job one attends. Nothing is done particularly well because there are no positive incentives to do well.

Negative incentives are a threat of punishment. Positive incentives are a hope of reward, and they do not exist here. If you do your part in the best way it has ever been done, it will still be one tiny part of a giant project that will fail because it is mismanaged. This drives away the good programmers, and demoralizes those who remain. 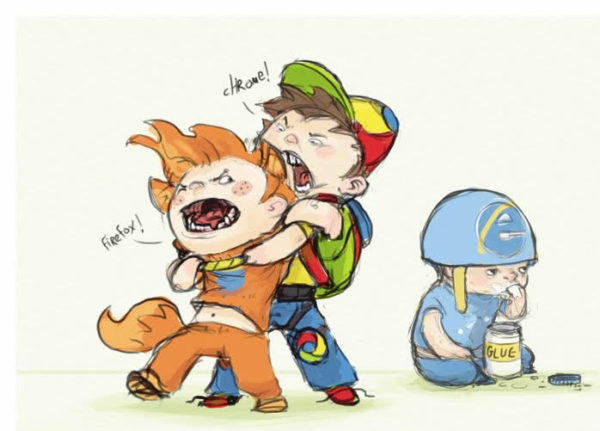 Something happened in the 1990s which reflected a similar process in the United States. Americans lost their sense of being WASP-descended people, and incorporated the near-whites (Italian, Irish, Greek, Jewish, Slavic, Spanish) into their breeding pools. This produced mostly-white people with trace admixture of Asiatics and Africans.

That result produced the “generic white people” who came to the fore in the late 1980s and early 1990s. These people were not WASPs, but WASP hybrids, and they had no single cultural tradition to call their own. In addition, blending with lower-IQ white groups produce people with round faces and no particular skills. These began to act out white helplessness through incompetence, disorganization and addiction.

While the original WASP group lives on, and tries to stay under the radar, it was deposed in 1968 by the hippies after it came under assault in 1945 for having practices that were too close to nationalism. Race has been the issue used to attempt to destroy this group. The Internet Explorer people are the collateral damage.