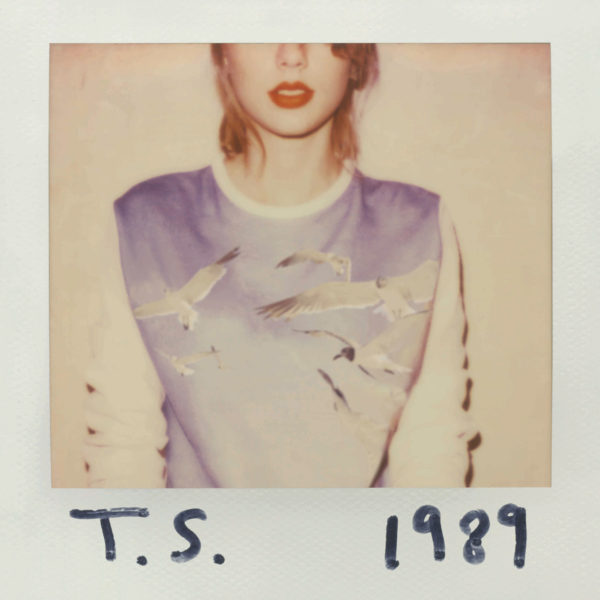 As experienced readers of this blog know, the problem with humans is peer pressure: the stupid monkeys cannot stop themselves from emulating other monkeys, even when they know the result is going to be shockingly stupid.

Crazy white girl syndrome happens when a young white girl grows up seeing certain ideals around her in media and through her friends. She does not act on them directly, as they contradict her self-interest, but she internalizes them, and there the error is made.

Parents who allow their children to trawl through television, music and internet without supervision are the root of this problem. Most of them are going to Homer Simpson style just pop another beer and comment on how hilarious it is, but decades later will be hungrily searching for someone else to blame for the ensuing dysfunction.

When the white girl matures slightly more, she tries to do the right thing, but now she is “sophisticated” or at least adult. She seeks out ideals which resemble those she saw in media or learned from her social group. Specifically, she seeks men who resemble the ideals she has internalized.

For most women, this means they are looking for men in a narrow range of careers, with a narrow range of qualifications, but worst and most destructively of all, they are searching for men with a certain amount of social influence and hipness. This excludes the stolid and realistic types entirely and sends them chasing after bad boys.

But this misses the point of bad boys: they are “cool” because they care about nothing other than pleasure. And so, they are not going to commit. They will take the offered sex and then move on when it becomes inconvenient. This leaves the white girl increasingly desperate.

Eventually, she finds her options have limited, whether by time or simply by the string of useless bad boys she encounters. But she will not change what she is looking for, because it is by now so hard-wired that it feels like instinct. And so she chases inappropriate males and gets more desperate.

After some time of this, she is reduced to being an attention whore, drawing attention to herself in an attempt to filter out the bad boy who might stay, even though all of the previous ones have fled at the first touch of complication. She then enters a death spiral: crazier stunts, worse results, and more compensatory behavior.

There is no way off this train except to stop, think and realize that bad boys will never commit because they are dedicated to themselves alone. The only escape is to stop pathologically repeating the same bad index of selection, and instead think about what she really needs, but very few have the intestinal fortitude for that.

How To Cuck UKIP | The Internet Explorer People