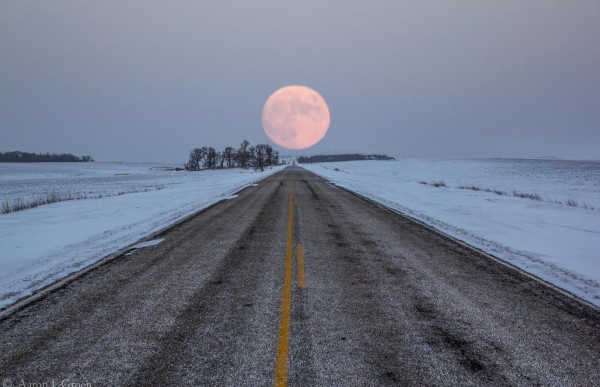 Another big storm engulfs Britain. The third – they say – in a month. Or engulfs America. Or any other place, either likely, or unlikely. Even middle eastern deserts are not immune. Why is this happening? What could be wrong? What can we do about it?

People cower in darkness, and shiver. Their convenient and comfortable homes instantly reduced to dank and dingy caves. No television. No radio. No internet. A turkey still to cook…
Calamity!

People fume, stacked rows-deep in airport chairs, designed specifically to deny any of them the chance to lie supine. Waiting, and becoming angrier by the minute. How dare whoever-is-to-blame! How DARE they!

Trains stop, and decline to keep to schedule. Buses are cancelled. Nothing moves over the slick, icy roads.
Don’t they KNOW it’s Christmas?

Not enough snowplows. Too little salt. Workers on strike for ever more of what they already have, and slowly, sporadically at first, people begin to die.

Birds sit huddled in frigid trees, doing what they have always done, since the dawn of time.
Animals too. To any remaining wild thing, it is business as usual, only somewhat tougher than usual. They too die sometimes. But this, to them, is absolutely normal, and only to be expected.

People once feared it, and worked their bodies to the bone to prepare for it. They knew of its coming, and knew, too, that unprepared, they would probably not survive it.
Funny that: lately nobody prepares for it. Almost nobody. Few even remember what it really is: the time of death.

Money doesn’t make it go away. Neither does bravado. Or anger. Or stupidity.
Nothing makes it go away. Only patience and fortitude ease its ponderous passage.

Somewhere, a man who has done all he could, and fearing it may not be enough, turns to his wife and whispers:
“I don’t know… I don’t know if we are going to make it…”
His wife raises a smile, filled with love and courage, and soothes his anxiety:
“You’ve done all you could, my dear. You’ve done your best. We will, or we won’t. Either way, where goest thou, there will I go, with thee.”

And winter falls, upon them, and upon the Earth, covering all with pure white snow.
Who but people could ever think they owned it?