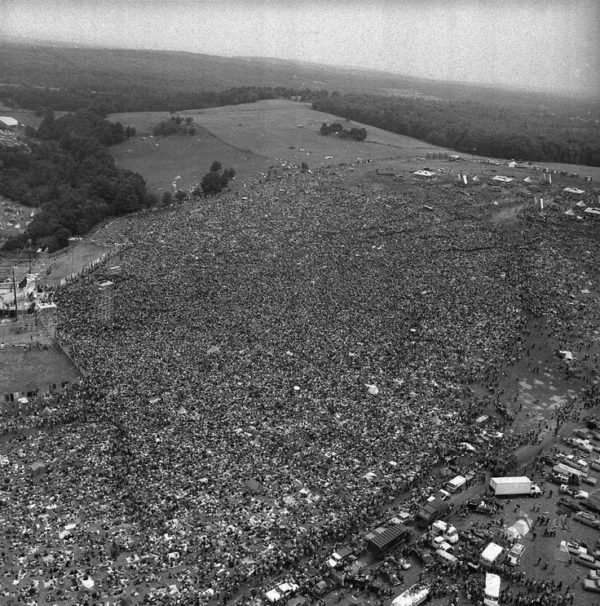 It is time we call the Left on what they are: peer pressure.

They are the same people who, as kids in high school, were telling us what we had to do to be one of the “in” crowd, as Baby Boomer slang has it. It was not that any of these things — how to dress, slang, little affectations — mattered at all; it was that they had control. By forcing us to be afraid and obey, they tasted power.

Power drives people who crave it, but those are limited to the people who lack it in the first place. The biggest bullies in your high school were kids with problems: bad home life, poor students, empty souls. The same is true of the people who make up the Left as adults.

They add a different spin to bullying however. First, they make it seem like a positive thing; “do x and you will be included,” instead of excluding people for having done something. However, this means that by the reflexive principle, those who do not do x are excluded. Second, they wage their bullying through passive-aggression.

This is the same way they invert language. They start to destroy a term by putting limits on it: “it can mean what it means, but not in these ways because they’re bad.” Then, the list of exclusions expands to include the original meaning. Only those who use the new term are cool. And if you refuse to, the liberals react as if you attacked them.

Liberalism takes the form of a begging-the-question fallacy:

In social terms, this takes the form of passive aggression. “Here is what I believe, and if you believe differently, you are attacking me.”

All of the liberal drama over being offended, triggered, etc. is designed to further this agenda. They want to style themselves as the victim and you as the aggressor, which causes their assumptions to be considered true.

In order to disguise their raw manipulation, they go seeking for cases of victimhood where they can identify with the victims, and use a presumption of guilt on the part of their targets — after all, they are not victims, so they must be victimizers — to bully the targets into accepting their nonsense.

The only known defense against this kind of attack is to have a strong social values system that excludes guilt and focuses instead on real solutions, which ends the victimhood presumption and dismantles the Leftist attack.

These people pretend to be your friends, but they are not. They are destroyers of other human beings who are emotionally stimulated by having power over other people. This allows them to become monsters.

This description applies to career Leftists for the most part. The average person supporting Leftism is both bullied into it and seduced by the idea of equality, which is actually individualism: everyone gets included, regardless of their abilities or contributions. It salves fears of social inadequacy.

All human societies tend toward too much influence of social control over time. Leftism, and its putrescent culture of guilt, is a natural consequence of this.

Why Globalism Died: Entangling Alliances, Economic Version | Only Seventy Years Ago, People Could Say What They Knew