The illusions on which conservatives rely 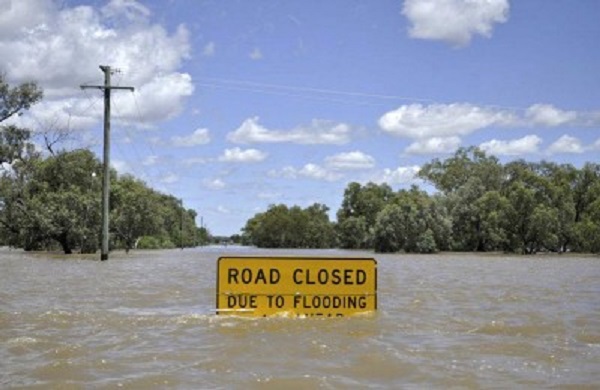 There is, I believe, in every disposition a tendency to some particular evil, a natural defect, which not even the best education can overcome. – Fitzwilliam Darcy

Our greatest strengths prove also our greatest weakness for, having found a way to explain our world, we then rely on it and by that nature exclude that which is outside of what it understands as effective.

This tendency ignores the ability of other points of view to be relevant not in the sense of possibly true, but in the sense of “true enough” to be present in human minds for long enough to destroy what we are attempting.

Conservatives have for the past 200 years suffered under an excess of individualism. This causes them to see decay in the world, and retreat into the comforts of being right, and in enriching themselves and maintaining their own small networks instead of tackling society head-on.

For this reason, your average conservative works too much and focuses too much on success. He spends time on his job instead of his family. He makes himself wealthy and takes comfort in being right about how liberalism is running the country into ruin, but he does nothing about it.

Yes, he complains. He writes angry letters but because conservatism is shut out of social discourse, he finds himself among those who basically agree with him, repeating the same old truths. He is not preaching to the choir; the choir is a giant circular conversation dedicated to confirming its worldview.

In the meantime, history marches on. Leftists, virtually unopposed in literature and media because they are virtually unopposed among the social group from which those industries hire, take over first the newspapers and then the elections. This allows them their greatest victory: making their views seem normal and majoritarian.

The conservative however sticks to his Social Darwinist doctrine. “Those who do right will prosper, and the rest suffer,” he says. “Look, I’ve got a business and a happy family and a home in the suburbs. What could go wrong?”

Except that this is how conservatives always respond. Being conservative, they do not like radical change even when it is incumbent upon them. For them, it is mentally more convenient to take refuge in family, friends and wealth than look at who is at the steering wheel of society.

The worst among these are those who embrace the drop-out philosophy. Not having realized that hippies endorsed much the same thing (apparently) these types, usually religious, suggest that we all get fixated on church and home and ignore what is going on behind the curtain.

It is no wonder that societies pass into liberal tyranny so easily: those who know better have stopped participating.

You, the reader, will be able to generate thousands of objections here. The GOP is garbage, you say, and everything always turns to the crowd no matter what you do. This is somewhat true: if you do nothing, it will certainly be this way. Some things require constant resistance by those who know better.

We might compare liberalism to a bad fad. Everyone is wearing acid-washed jeans at school, so why not join in? Our herd instinct is to be deferential. But this obviously moronic fad will lead nowhere and should consume none of our time. The Good ConservativeTM forbids his wife buy the kids these jeans, so they sneak off and buy them on their own and, because their rebellion does not immediately result in anything wrong, write off their conservative dad and his out-of-date opinions.

We face a flood of people doing the wrong thing. They are enemies of all that is truthful, realistic and (most importantly) results in an acceptance of what is unchangingly true throughout history, and leads to the optimal side of life: “the good, the beautiful and the true.” To recede into our own little worlds and discuss this among ourselves is worse than masturbatory.