The high cost of pluralism 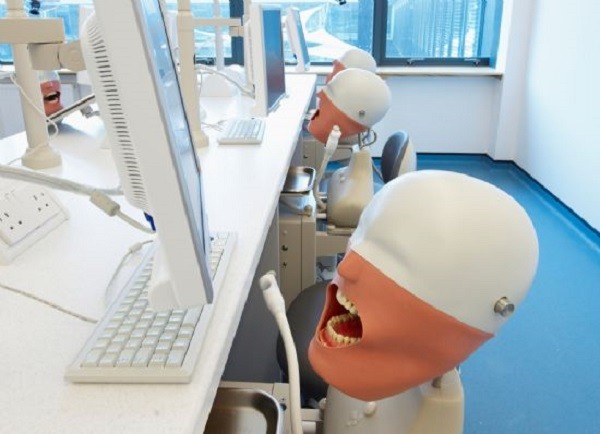 Pluralism, or the idea that multiple standards of values and behavior can co-exist within the same society, carries a high cost that takes years to visualize. If this cost popped up immediately, people would recognize it, but because it hides behind years and complexity it is worse than invisible to them; they actively deny any symptoms of it that they do happen to observe.

In a mono-cultural society, each citizen faces the day with the question of how to do what is right. Since whatever gods may exist left us no writing on the walls, we must infer what is right from what has worked for us in the past. This raises questions of “who is us?” and “what does ‘worked’ mean?” The former addresses both cultural group and divisions within it like class, and the latter addresses standards of values that are unique to each culture. For a German, “success” has more to do with efficiency and architectural elegance than an Italian, for whom success involves a greater degree of leisure and aesthetic beauty. Either way, a standard of values and behavior is defined.

In a pluralistic society, multiple standards of values and behavior co-exist, which means in theory that people would act according to the intersection of those. In reality, it means that people obey the level of performance held in common between them, which creates a bias toward the lowest standard because anything higher is not shared, so the weakest link in the chain defines the chain. When put into practice, this means that people do the absolute minimum possible and achieve mediocre results while attempting to avoid offending all of the groups in the pluralistic society, each of which is struggling to preserve its own values by asserting taboos and rituals. Taboos reflect things that “offend” or disturb, and rituals are activities which affirm the importance of the group.

As a result, people in a pluralistic society act not toward what is right but what is most convenient that avoids offending others. This creates a negative standard of behavior where people are not reaching for any positive result, only trying to avoid offending others or wasting time rising above the mediocre minimum. For this reason, all pluralistic societies tend to be places with low standards, but many bickering enclaves, which causes internal friction that further lowers the common standard until the society is barely a society at all. This is the condition in which most of the world exists and to which most people wish to be lowered, because it places so few restrictions on them that they can indulge in self-aggrandizing egomania and “feel” better about themselves without having to achieve anything of note.

What motivates internet racists? An interview with the mods of Reddit’s notorious /r/CoonTown | Conservatives have no loyalty to country or party