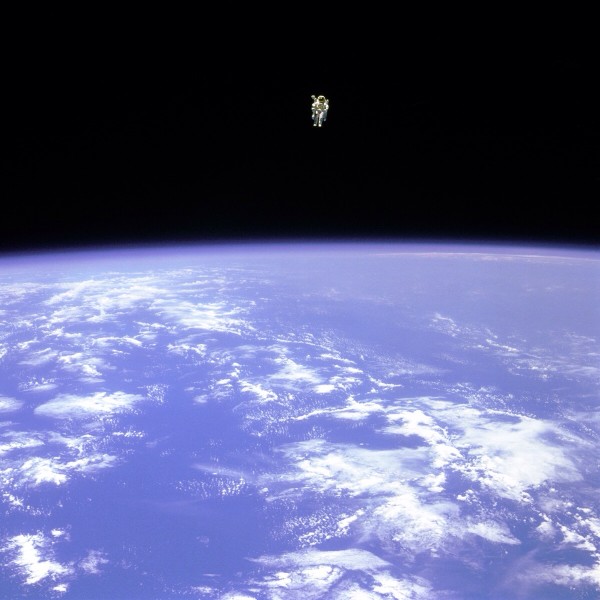 Recapping history in brief: The EnlightenmentTM legitimized egalitarianism — lack of social standards to hold back the individual — as a viewpoint, then the French Revolution in 1789 made it a political force. The French went on from there to rage across Europe in the first of the ideological wars, and the Americans tried to invent a form of liberalism that would not consume itself.

We all know the problem of liberalism: it destroys civilizations and leaves third world remnants. It does this by dividing the people against one another and substituting the quest for civilizational and personal health with an ideological jihad for ever-greater equality. Its policies are unrealistic, its advocates insane, and it constitutes a power grab that then fails to rule because it is mob rule.

Why, you may ask, with every intellectual who was not awash in personal problems knowing this since 1500 AD approximately, has nothing been done?

The first is democracy itself. Crowds reward emotionally-pleasing ideas that are easy to understand, which cuts out any long-term plans (longer than the next year at most) and any complex ideas that cannot be explained in one sentence at a bar. Crowds also like to receive things from society, and to not be accountable, so radical changes are bad but entitlements are good.

The further problem is the compromise problem which is that in a group of people, each person will differentiate himself by having a unique opinion or need; the process of differentiation is important for that person to succeed socially. This will force a norming onto the many divergent ideas which involves taking their lowest common denominator. (See LCD, r/k, Dunning-Kruger.)

Between these effects, you have a political system that is hostile toward leadership. Leadership sees what others do not, acts toward it, and worries later about getting all the special interests into line. Politics works the exact opposite way: it is “pragmatic,” and involves currying favor among special interests and flattering voters and accepting lobbyists and the interests of foreign powers, a process that politicians hide behind altruism because if you can justify your plan with helping pity objects — the poor, women, LGTBBQ, minorities, orphans and cripples — then the credulous wide-eyed voters will go for it and completely fail to observe its actual goal.

This is analogous to advertising. If you want to make good beer, you create a painstakingly crafted product that is more expensive than the average and has low margins. If you want to make money making beer, find a way to do it at low cost so that you can both sell it cheaply and have a high margin. This requires making bad beer, but you can offset that with a relatively minor cost — compared to that of making actually good beer — of advertising. When you advertise, do not sell them cheap beer. Sell them an image of how this is sexually successful person beer, and being essentially monkeys with the facility of language, they will buzz warmly to that image and buy the product. Politics is no different.

On the other hand, it has happened several times already in the history of the Right that intellectual movements have gotten to this level. Then they dissipated. For whatever ultimate cause, they became corrupted and oversimplified; they lost the enthusiasm of their followers and the attention of everyone else. These schools of thought all failed to impede the advance of liberalism. Between its initial awakening and world historical influence there seems to be a Filter (perhaps several, but letâ€™s keep things simple), and no antiliberal movement has yet survived it. And this challenge is before the neoreactionaries, not behind them. – Bonald via Outside In

What, indeed, is this Great Filter?

I submit it is two things: First, people interested in normal life do not have a concentrated demand that is deconstructive like the ideological people do. Second, people on the right are easily seduced by the ego, which demands social success over accuracy, and so they modify their philosophies to include what people want to hear and special interests demand, and get rich and popular and so everyone follows them.

Truth is a lonely path that can only be appreciated by at best the top fifth of the population in terms of intelligence. Then the question of their honesty arises. Have they disciplined their emotions? Are they mature enough to view a world in which they and their personal success are not the most important things? Can they think on a long term basis? And the biggest: can they think of situations with more than one actor, such as market forces, culture and leadership working together, instead of the standard modern solution of making a law to create an institution to address a problem with a strict rule?

Most right-wingers know they are not-liberal by their gut feelings and their intimation that liberalism is sheerly insane.

There are some who are not right-wing per se, but also recognize that the liberal/leftist plans will end in disaster.

These two find it very hard to unify in any way because to do so requires unpopular thoughts, violation of trends and fashion, and even more, personal sacrifice by not profiting from selling people what they already want to hear, and personal negation by recognizing the world outside of the narcissistic ego.

Any right-wing movement is easy to split up. Wait for it to get going, then re-state liberalism with a conservative surface. The crowd will flock to you! You have given them a path of least resistance, and the ability to be popular for upholding it. This is why conservatives always try to be like liberals, even though it hands them defeats over the long term.

It is easier for conservatives to be the “party of NO” because it enables them to hide their own ideas and focus solely on why liberal ideas are insane, dysfunctional and destructive. While this is less popular than the “and it’s all free!” style of politics, it gains support from those who want lower taxes and to avoid following the ideological train into the graveyard of empires along with the Soviets.

But can Neoreaction survive entryism by populism through self-promotion?

Understanding the extremism of modernity | Darwin on genetic entropy