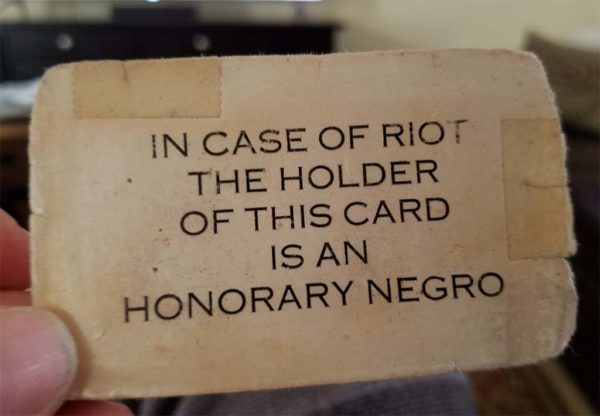 To shut down a white personâ€™s brain, to see what a blue screen of death looks like on a white face, show it a photo of Hitler.

With Charlottesville, the traumatic symbols spiked the collective frontal lobe of the white race. Now we see a fully submissive and docile population, ready to happily shed any freedom, ready to give up any resource, ready to turn the other other cheek. Â The Washington Post, CNN, the governor of Virginia — all of these, and more of their kind, hold the leash and they are leading the white masses out behind the shed with a 12 gauge in the other hand.

Itâ€™s not pretty. Â It induces a feeling of fatalism, despair. Western civilization is just giving up.

But itâ€™s not over yet, and every sudden yank on the leash provokes the beast more. Â The situation becomes clearer with every atrocity, every suppression, and every further twisting and multiplication of the falsehoods. Â Those paying attention — resisting the lure of distraction into blissful oblivion — and choosing the path of life will escape their mental shackles and see how the sides have actually sorted out.

White people have divided into two sides. On one side they will see a people who have chosen to continue to exist, and on the other they will see the formerâ€™s cast off husk of shed dead skin, remaining animated by hateful necromancy a while longer as a hindrance. One side has a future, the other chooses not to.

This is the great clarification. We are forced to make a choice between death and life. Ultimately, this is a process of refinement, focus, and re-ignition. A new energy enters the fray. We are no longer talking about airy concepts that will have no effect on our lives, which is why most people use them as lifestyle accessories, adorning themselves in the latest visionary, artistic or progressive ideas. These are not trends like owning a fidget spinner or binge-watching Game of Thrones on Netflix. This is life and death for us all.

Confederate Monuments Debate is About Race, Not History | Targeting the High-Average