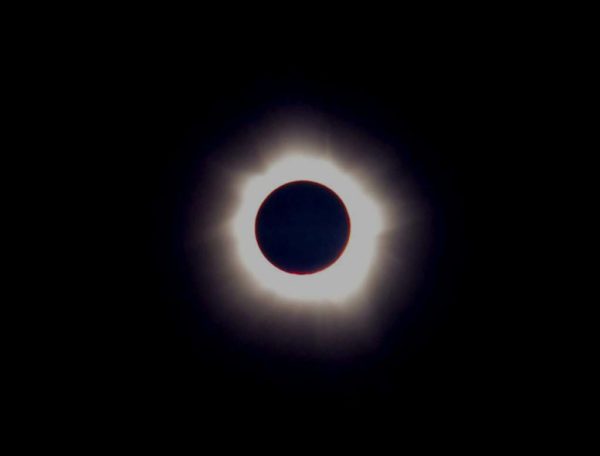 The people who effect the most change in society are those of high-average intelligence, whom I call artisans. People of straight-up high intelligence only change things if they can reach the high-average people.

People whose IQ falls in the 100 to 140 range are both relatively smart and numerous, at slightly less than 50% of the population, with another 50% below 100 and a vanishing few above 140. If this section of society moves, the whole thing moves. That means we have to get to them. So how do we do that? We can answer that question by asking the counter-question, why aren’t people in that range following our way of thinking already? There are three reasons:

So what do we do? 2 is a hopeless cause, because you can’t put a square peg in a round hole. They will never get the depths of it, except on a gut level. That means we have to tackle 1 and 3, and, as with all things of this nature, we have to tackle them in tandem. The solutions are simple:

To make the first tactic work, we can’t rely on institutional or systemic methods. Those fail. This one can only be carried out by the alt-heavy, which means finding other people on the same mental level and convincing them slowly over a period of years through many one-on-one conversations, and befriending them in order to do so. I won’t say more on this point, because those who fall into the alt-heavy group already know what to do, and have been doing it for years.

The second tactic requires art. Alternative media is already taking off, and it’s already got one foot on the Right, so let’s bring it in all the way. Conservatives have already bewailed that culture-creation is the sole province of the Left, so it’s not as if we’re taking hostile territory. This is not an invasion, but a gold rush, a scramble for empty lands. We already have plenty of alt-heavies and alt-middles working on the information war, but this front requires action from both as well. Alt-heavies who are artistically inclined need to focus on conceiving of new artistic paradigms and creating the foundational examples, and alt-middle aesthetes will naturally follow their pattern.

The third tactic is made easier by the second. As our values replace those of modernity, there will be a natural backlash against the strangled regulatory state we’ve lived in for so long. The approach is simple: ride the backlash while steering it with the artistic and intellectual works. If we do it right, we land squarely back in Tradition.

We’ve successfully manipulated the Overton Window to the point where the above is possible, but intellectual tactics, by themselves, can’t unseat modernity. It’s time to stop pushing the Overton Window and begin pulling it. Replacement of modern values with our own creates a natural â€œpullâ€ that keeps us from reaching equilibrium until we achieve a Traditional society again, analogous to the attractor in a phase-space. We can’t attack the trunk (everyday life) so we have to attack the branches (intellectual sphere) and roots (fundamental values). Note that it is impossible to move from where we are to a Traditional society without a â€œchaoticâ€ phase, though this need not imply violence. What we want is to push for a situation where there are considerably fewer rules, where everything is fast and loose and open, and where our current and future crop of thinkers, artists, and writers can most effectively disseminate their message.

The above may not look like a workable strategy, but it is. You have to pay attention to the consequences of each point, and remember that the consequences of each tactic interact with one another and develop at the same time. If you can’t think organically, you won’t get it. If you can, you’ll see the obvious result; the luminaries of the next generation will be ours (from 1), our values will already be displacing modern ones (from 2), and we’ll be entering into an open and unstable social state where those luminaries will be the guiding lights. The inevitable outcome is a traditional society