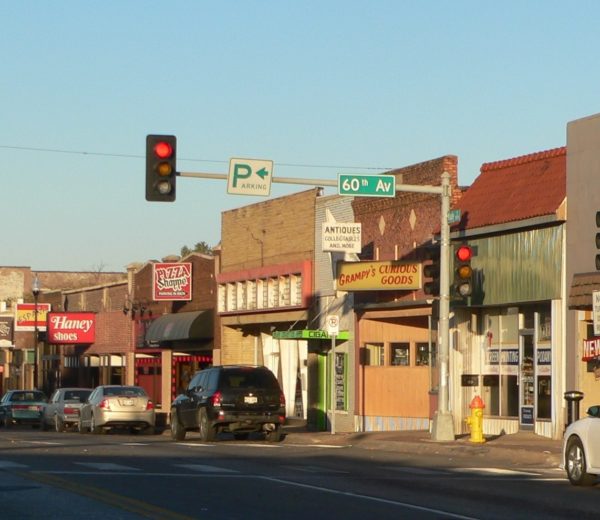 Humans know the world through their big brains, and thinking can be deceptive because it strives to know more than the immediate and obvious. The greater complexity involved in that mission produces not only more perceptive results, sometimes, but “ghosts,” or artifacts of perception itself.

Of these, the largest is what we might call The Fundamental Fallacy, which is an illusion relating to the place of the perceiver in the world. Our world is our thoughts and what we perceive, but this gives us a “God mode” perspective which does not correspond to actuality, which is that we are one pixel moving through a screen composed of many.

This in turn makes us think that the world does not change independently of us, a condition that leads to solipsism if not checked, and that the world will continue being as it was without our intervention. In this illusion is found a particularly pernicious trap in that it encourages us to commit sins of omission by not doing what is necessary to keep up the world that we know.

Among older generations we can see this most clearly. They do not understand that the world now is not as it was when they were young. They expect it to have the same opportunities, rules and standards and when they run into contrary evidence, they chalk it up as a minor exception and insist that things are essentially identical, even or especially when they are not.

In another form this pathology shows up among voters. They assume that civilization is basically working flawlessly and that if a problem has popped up, it is an anomaly rather than the effect of changes over time, even changes that long ago they voted for. They also see no reason to take an active role in maintaining government, assuming that “out of sight, out of mind” it just keeps on working.

Sins of omission are the most blatant form of The Fundamental Fallacy. When we start from the perspective that all is as it was, we perceive that as an ongoing condition independent of us, which means that we are content to focus on what we desire instead of worrying about how it will play out in the world. We assume that the world is as we intend it, instead of the result of our actions, of which inaction is one possibility.

Civilizations in trouble are wracked by these little omissions. People go into the world and for the rest of their lives, assume it is at its core the same, forgetting that this core can be changed and that everything in the world needs maintenance. For this reason, they are not bothered by a mind-numbing increase in complexity, even though this acts to prevent preventative maintenance to the civilization.

Future human groups will have a solid philosophy of keeping government as simple and informal as possible so that it can be maintained. They will want a VW bug to work on, which is easily understood and its parts easily replaced, instead of an RV which runs on cold fusion. The simpler it is, the less required to perpetuate it, and the less people are likely to be distracted by complexity.

As of now, no such intent exists. Humans are like computers which have been hacked, trying to make decisions based on assumptions which have been subtly altered by the hacker. We do not know what we can trust, and so we revert to The Fundamental Fallacy, and assume that the system will work out “just fine” if we just keep on paying taxes, voting and buying.

Leftists Are Attacking Alt Right Chats With Child Pornography | When Can We Call It “Terrorism”?