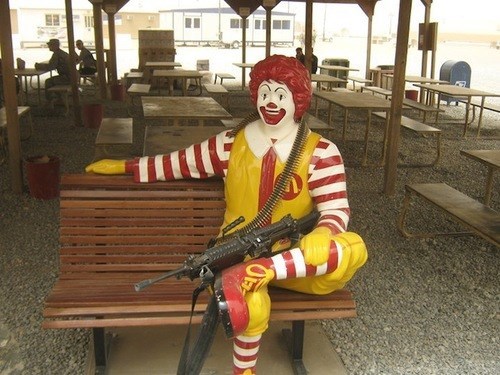 I agree with you that there is a natural aristocracy among men. The grounds of this are virtue and talents. Formerly, bodily powers gave place among the aristoi[aristocrats]. But since the invention of gunpowder has armed the weak as well as the strong with missile death, bodily strength, like beauty, good humor, politeness, and other accomplishments, has become but an auxiliary ground for distinction. There is also an artificial aristocracy, founded on wealth and birth, without either virtue or talents; for with these it would belong to the first class. The natural aristocracy I consider as the most precious gift of nature, for the instruction, the trusts, and government of society. And indeed, it would have been inconsistent in creation to have formed man for the social state, and not to have provided virtue and wisdom enough to manage the concerns of the society. May we not even say, that that form of government is the best, which provides the most effectually for a pure selection of these natural aristoi into the offices of government? The artificial aristocracy is a mischievous ingredient in government, and provision should be made to prevent its ascendancy. -Thomas Jefferson, in a letter to John Adams

Aristocracy: the term derives from the Greek aristokratia meaning “rule of the best.”

The United States was founded by a natural aristocracy. Men like Thomas Jefferson and George Washington were true aristocrats. They were “the best” men. It is true that they were men of great wealth but they were also men of great intelligence and virtue as well.

Who are these faux aristocrats of 21st century America that I speak of? Let us acquaint ourselves with our new ruling class:

These false elites have no concern for the country as a whole or its people. They have loyalty to no group, no culture and no values system. They are purely self-interested which means they succeed at the expense of others. At a drop of a hat, they have no reservations about laying off millions of Americans to make an extra buck overseas. They promote nothing but cheap, meaningless materialism — the cheeseburger as Brett Stevens puts it.

The culture of the United States is sick because our leadership is sick. It has been hijacked by the talentless faux aristocrats. These people continue to have the power that they do because we the people allow them to have it.

The problem is: Americans like the cheeseburger. They enjoy consuming the vapid filth of the ruling class. Americans celebrate the faux aristocrats while scorning and resenting the talented and virtuous.

I do not know how to restore a virtuous and talented natural aristocracy. I do know that the current culture is on life support though. Perhaps, it is time to pull the plug.

A candidate for the psychological defect behind liberalism: agency bias | The genius of naivetÃ©