The fanaticism of liberals 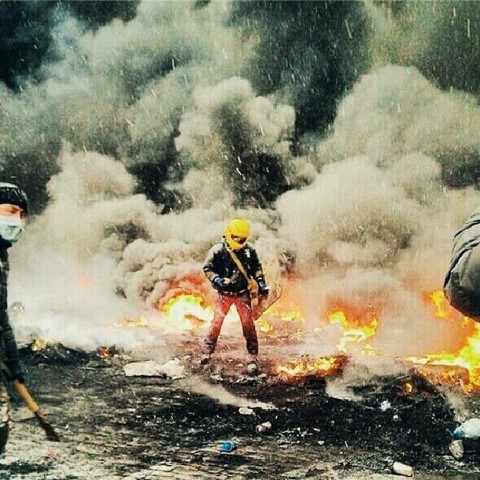 I never wanted to be a conservative growing up. Conservatives always lose. They’re the ones stumbling around, unable to organize themselves, while liberals sweep in with a single-mindedness that overwhelms the opposition.

As life went on, I came to distrust single-mindedness. It’s a condition not unlike being an insect. One is made inherently fanatical by single-mindedness, and oblivious to nuance, depth and aesthetics. There is simply the goal. The body, soul, life itself, nature, etc. all become means to an end.

Conservatives always lose because a conservative — like any normal person — has 500 things on her agenda. There’s repairs to the house, get the youngest kid a bike, make dinner, get the dog to the vet, etc. Liberals always win because they have one thing on their agenda, and they sacrifice everything else: promote liberalism.

Even more, liberalism is a bone-simple philosophy. It’s egalitarianism. The individual comes before reality or hierarchy, and to achieve this, we must all be “equal.” What does equal mean? Nobody knows; it means whatever is convenient for it to mean. Thus if there is ever an achievement of the goal, the goalposts can be moved to keep the jihad going.

Liberalism is a mental health disorder. Healthy people realize solutions are not that simple. People who are exasperated with life, desperate, enraged, revengeful or delusional want a single solution to replace the complexity of life. They like the thought of summarizing all that detail into a single column of figures. They like the thought of equality. These thoughts both simplify life to an artificial degree.

It is difficult to resist liberalism because like the insane or retarded, liberals possess a great strength that comes from channeling all of their energy into a single point. Further, they live in their own circular logic, so if something goes wrong they can always blame the enemy and redouble their efforts. While they’re a small group, the fact that they are never quiet and always agitating eventually wears down those who would hold them back.

To beat liberalism, we need a singular task: we want a society like Mayberry or the ancients or another moral vision. That is everything to us. Any deviation from this is unacceptable. We need to stop being reasonable, stop making compromises, and stop accepting liberalism as anything but the bad behavior of the confused. Until we come up with a solution as fanatical as liberalism, they’ll always run circles around us.