The Experts Know All 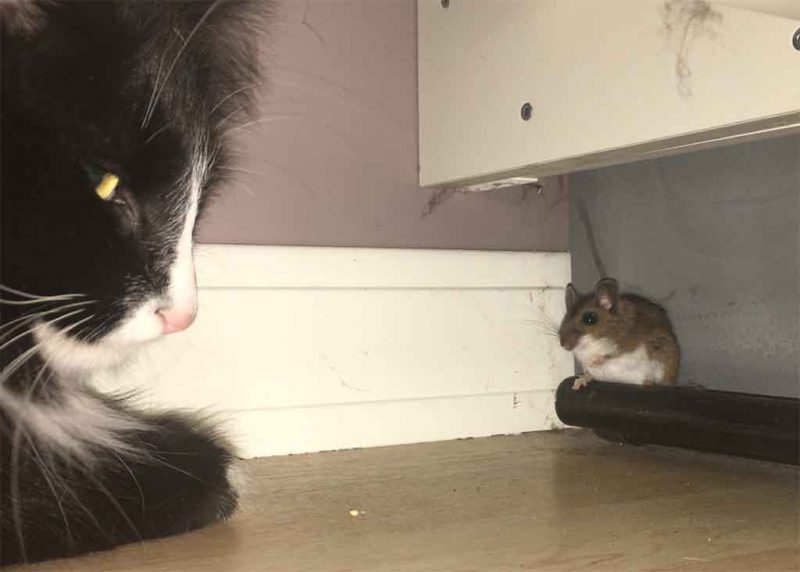 Nobody used to have it worse than Chicago Cubs or Boston Red Sox fans. There used to be one prediction that even Keef Uberwhack was always smart enough to get right. The Cubs/Red Sox will not be representing their respective leagues in next year’s World Series. It was a lay-up for just about the entire twentieth Century. Experts who had no valid expertise could still look sagaciously intelligent by gravely pronouncing these teams dead in April with no particular fear of being embarrassed in October.

In 1974, The National Hockey League expanded to Washington DC and added the franchise that some wags remarked popularized the Heimlich Maneuver. Why do the Caps always choke? Why does a dog lick it’s nuts? They can. The Caps are just gonna Cap. Until they don’t.

Another group of cottage expertise seems now on the road to condign humiliation. They told us President Donald Trump was clueless in how he would handle North Korea. He needed to be slick and urbane. Like Barack Obama was when he dealt with Iran. Pallets of cash, Baby. It’s all about the Bens.

President Trump has a different paradigm. You start by calling your interlocutor Little Rocket Man. That diminishes his threat and lets people know he does not impress you. If he ups the rhetoric, you tell him who has The Bigger Button. When the button-measuring contest doesn’t adequately make your point, you threaten the fire and fury. The experts tried to scare us with threats of burning thermonuclear Hell.

Then the North Koreans reached back out and started attempting to talk again. Things went okay for a while. Then the North Koreans reverted to form and threatened to cancel at the last minute. The experts told us how Donald Trump just played. The Art of The Deal, they all snarked, had eluded the giant orange gorilla with the Hummer keys. President Trump then responded with his masterpiece summit cancellation letter. Kim Jung Un realized he actually had to put something on the table if he wanted any aid from the United States. The Donald is now talking to KJU about real estate.

‘They have great beaches! You see that whenever they’re exploding the cannons into the ocean, right?’ Trump said after he played the dramatic, Hollywood-produced four minute video for the press corps. ‘So I said, “Boy, look at that beach. Wouldn’t that make a great condo behind–,” and I explained it,’ the real estate billionaire recalled. ‘I said, “Instead of doing that you could have the best hotels in the world right there.” Think of it from a real estate perspective.’

So are the experts wrong again? Will there be love, peace and Juche Timeshares in Pyongyang’s future? We don’t know the future. That magic 8-ball still looks cloudy. But you almost have to want to take a speculative flyer on it. Particularly given the track record of some the experts claiming it won’t happen. These are, after all, the people who told us all this…

2018 Sucker Of The Summer: Andrew Sullivan | What “The End Of Globalism” Means