The end result of democracy 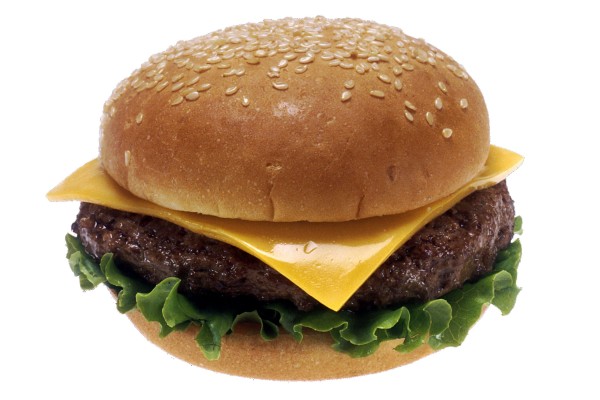 In the modern United States, we see the end result of democracy: a society based on desire voting itself pleasures while ignoring the accumulation of debt and decay.

Democracy distinguishes itself from other forms of government by being based on human preference alone. When the group decides it wants something, it votes for it, aided by those who want to buy those votes with promises. As a result, the entire society configures itself around desire.

Modern America features a quasi-capitalist semi-socialist state where government benefits allow many not so much to escape poverty as to have luxuries: free time from work, better cars, entertainment and the like. The pundits justify this with any number of “utilitarian” ideas which distill to buying loyalty through gift-giving. We enshrine this in altruism which seems benevolent until its contractual nature emerges: we give you stuff so you do not riot, commit crimes, etc.

This condition spreads even to the workplace where a demand for high-paying but low-obligation jobs has produced a new class of people who, with both partners working, do quite well for themselves. They all want BMWs and high-rise housing. Like the archetypal “Me generation,” they have no intention of saving for retirement or the perpetuation of family. To them, children are possessions as well designed to show off the success of family to others. A life based on desire does not include others.

Our founding fathers tried to reason with the beast that is the mob. They put limits on democracy which courts, politicians and mass opinion (and corresponding protest, as in the 1960s) have steadily dismantled until nothing remains. Now if someone else has something, and another person wants it, government must grant it to them or they are liable to take it, and society will revolt if they are punished for doing so.

Most criticism of democracy focuses on its ineptitude as a method for making decisions, a condition which abates only during times of crisis when panicked people demand results-oriented leaders and get only partial tyrants in response. But what about its psychological effect? A society based on desire arises from a society based on voting for desire. Soon reality keeps itself far away and decisions made by voters revolve entirely around personal demands and what is socially popular. Media, industry and special interest groups fan the flames. At this point, the citizen becomes an opponent of his society, first in that it inhibits his desire, second in that it gladly demands he subsidize the desires of others.

From this comes an impulse toward libertarian and anarchist ideas. What if we removed government from the equation? But society remains motivated by individual desire and so will re-create the menace in other forms. “We the people” have always been in charge. The problem is that by putting us in charge, our system of government endorses our worst behaviors, and those run away with society until it implodes.

Ferguson burns for our pretense | Democracy reveals its end result: a weepy mob looting in anger