Ferguson burns for our pretense 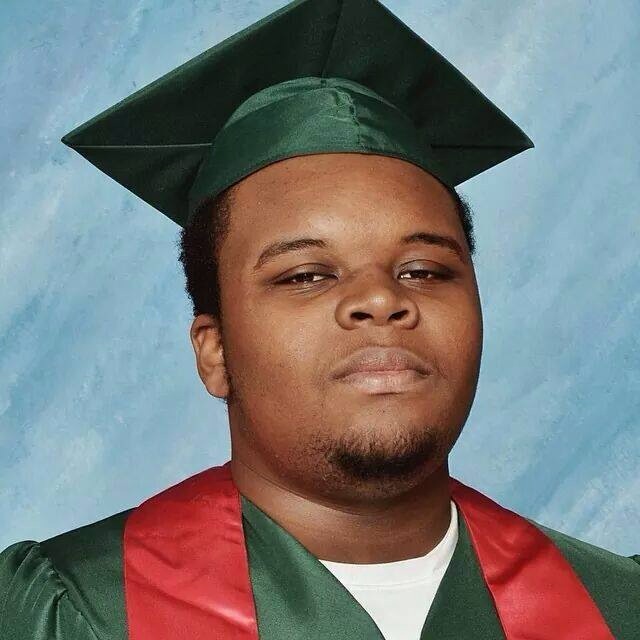 Something burned in Ferguson. It was bigger than the riots, the arson and the violence. It was an American myth that we can keep brushing the chronic problems of diversity under the rug and bribe rioters to go home by being nice to them. It was the myth that diversity works at all.

The Ferguson riots of 2014 began when a police officer, allegedly believing himself to be under attack, shot a young black man named Michael Brown. Protests, then riots and looting, broke out. Town responded with militarized police. Commentators blamed the militarized police. The police stood down. Looting and rioting commence. Then evidence emerged which appears to exonerate the police in the shooting of Michael Brown. Commentary dissipated; confusion reigns.

Naturally we are all looking for a “bad guy” because in our fairy tales, justice occurs when the bad guy is stopped. However — if you dig down into things — you usually find that at the root of what went wrong is an idea. Illusions, fantasies, projections, justifications, excuses and thought-taboos hold sway over most of humanity most of the time. When those become official policy, riots are sure to follow, and equally certain to be “explained away” by clever commentators wishing to avoid the obvious.

Conservatives, always looking for a “popular” topic on which they can agree with the left in the forlorn hope that the popularity of the left will rub off on them, seized on “police militarization”. In their view, the Ferguson riots exemplified the problem of the police state and its intrusive practices.

This notion falls apart under analysis. The riots began before the police in riot gear showed up, and intensified when police de-militarized, so much that police re-militarized on the fourth night of the riots. Further, these conservatives are forgetting the reason that police militarized in response to riots in the first place: the vast arson, looting and violence that accompanied the LA riots of 1992.

A mob knows only one stop sign and that is superior force. If not checked by superior force, a mob views its opposition as weak and will take liberties to engage in normal criminal behavior. This is not to say the mob “are” criminals; criminality is a behavior formed by weak moral will, opportunism and a belief that one can get away with the crime. When angry people gather, they strike out at the system by breaking its rules to their own advantage.

When they saw that leftist rags like Mother Jones and New York Times were also beating on the “militarized police” dead horse, conservatives should have stopped to think about what they were doing. Instead, they saw the white whale of popularity rise before their boat, and gave chase. The easy answer about police militarization was not “conservative,” it was simply convenient. It allowed them to avoid pointing the finger at the real problem.

Underground conservatives talked about black crime as usual. For them, blaming groups like Jews and African-Americans provides an easy way around confronting the failure of our society as a whole. Styling black people as the enemy allows us to avoid the question of diversity itself. Compassion demands this inspection, as does common sense and fairness.

We know that diversity increases distrust, even among members of the same ethnic group. But imagine yourself as a possibly not-blameless person facing an interaction with the police. What type of police officer would you want to confront? Probably someone like yourself, who understands you and your culture and your values. Under diversity, no one gets this, and distrust is a natural response.

Was Michael Brown an angel? No, clearly not. His reaction to officer Darren Wilson suggested panic and intoxication. Growing up in a culture saturated with violence, victimhood mentality and a distrust of officers of another race, he thought he was going to go down in a big way. As a result, he took a risk and tried to fight his way out. In this case, it worked poorly for him. But how much of his reaction was based to the us-versus-them mentality that diversity creates in us?

This problem only gets worse as diversity goes on. What happens when the arresting officer is Hispanic, Asian or even a strict Muslim? What about white people who have to deal with often-hostile police officers of another race, as is the case in most of the American South? Blaming African-Americans for this dilemma misses the bigger picture which is that under diversity all of us will be Michael Browns: distrustful, paranoid, and prone toward an adversarial viewpoint against other groups who we view as opposed to our interests and without incentive to treat us fairly.

This essay does not aim to remove culpability from Brown, the police, the media or ethnic groups with perpetual crime spikes. Instead it points to the underlying idea that perpetuates this situation: diversity. Diversity makes us view each other as enemies. One group can be on top, or be the arresting officer, and if it is not our group, we become paranoid and alienated and likely to act irrationally.

Diversity does not work; it has not anywhere throughout history, no matter what races are involved. Dying civilizations tend to adopt diversity as a way of using their economies to bring in new citizens to keep the franchise going, but it always implicates itself in their downfall. Our pretense is that our system did nothing wrong, so we look for a bad guy, but here the bad guy is the system itself. Ferguson just showed us another instance of diversity on fire; will we listen?

Guilt transfers from Crowd to individual | The end result of democracy