The Dark Side of The Gubmint Gimmedat

by Jonathan Peter Wilkinson on October 11, 2016 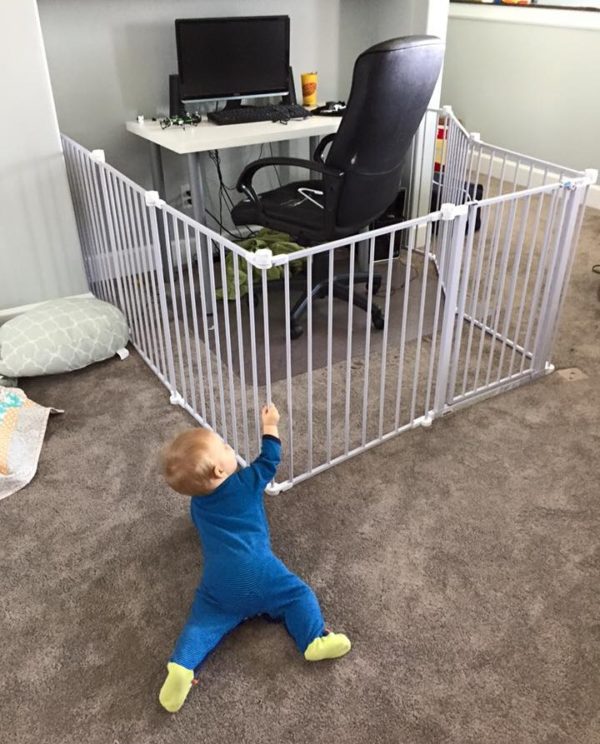 One fairly odd privilege of living in Alabama is the ability to observe Birmingham. It is the opportunity to see Amerika at its worst.

Everything the Cathedral can do to screw with people out of bigotry, pity and contempt has been done to the African-American majority city.* Recently, Business Insider.com listed the ten worst cities for the ratio of student loan debts to starting salaries and guess which municipality won the flippin’ Iron Bowl?

Median salary for graduates with at least a bachelor’s degree: $39,868

But student loans are a good thing. We give power to the people. We extend the ladder of hope down into the abyss of the knee-grow ghetto out of our love for the strength of diversity! Imagine there’s no countries. It’s easy if you try. Peace and love will prevail in the end.

OK, let’s put down the bong, Sparky. Student Loans are the evil business end of the Cathedral’s system of societal control. They are like The Outer Party in 1984. You get that degree on credit and then owe everything you ever make to the Feds who can call it in on you anytime you piss them off.

Here’s the evil reality. The labyrinthine code behind the Cathedral’s matrix.

What would you think of a lender that has holds more than one $1 trillion in loans outstanding, targets low income and minority borrowers, has a payment delinquency and default rate in excess of 25 percent, and has postponed repayment on 14 percent of its loans, but is still accruing interest on them?

I would think that lender eventually intends to send Mackie “Knuckles” O’Bannon out to collect once the vigorish runs long enough to make it profitable. Does this sound paranoid? If so, then talk me through the following.

I bring up the 13th Amendment because Guaranteed Federal Student Loans are essentially a company financial services store owned by the Federal Government. At least it remains such as long as a Bachelors Degree from Podunk State is the symbol of respectable and trustworthy Middle Class adulthood in Modern Amerika.

And who do these people have to be trained and indoctrinated to be respectable by the Cathedral in order to manage? Obviously themselves. Like The Outer Party in 1984, the educational control measure isn’t designed to do anything but control the students themselves. That’s the sad, sad truth: the dirty lowdown…

* — And that doesn’t even get into what happened before the Civil Rights Act of 1964 was signed and enacted.