The antidote to guilt 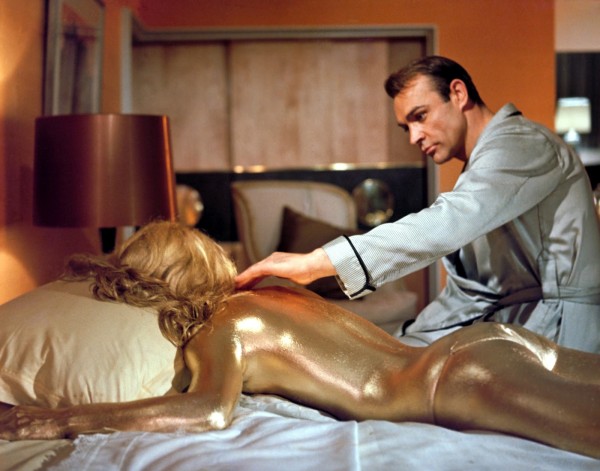 Our society is ridden with a disease called guilt.

First let me explain why I think guilt is useless. It is solely a punishment applied after the fact. Fear of guild may keep people from not doing something, but that’s fear of getting caught, not an understanding of why it is bad. Thus guilt like tyranny tends to show up in places where the whatever rule has been broken is not realistic.

Next it’s useful to say why guilt is a disease. Guilt and the acceptance thereof is easier than fixing the problem. This fits in with our kind of Stockholm syndrome of modern society and information overload. When we are surrounded by guilt, people tend to switch off and start accepting guilt as a matter of course, which means that in public they are very affirming of the guilt, but in private they never think about it. It never had legitimacy for them; it’s a price of socializing, like asking about the kids or talking about the weather.

Finally, it’s important to note that guilt spreads like a mass disease. Wherever it is used, people stand up and take notice. A new lowered standard for compelling others has been achieved. A society that accepts guilt is, to the eyes of a parasite or criminal manipulator, a minefield. All you have to do is apply the screws and start fleecing the sheep. In fact, it’s more accurate to say they fleece themselves because guilt provokes them into the mandatory giving up of things they have so that you can perform the act that takes away the guilt.

It’s no different than taxes. Because it’s mandatory, it’s not emotional for them. It’s like those donation baskets at work for the starving kids in Sudan, or the pot to throw in for someone’s birthday (which always receives more money than is needed for a cake, and yet there’s never change). Whether it’s money we give, or whether it’s a public appearance of support that we make for the guilt, we can easily buy it off and almost all people choose to.

As discovered long ago by Italian and Jewish grandmothers, guilt works. It requires almost no investment. It makes people do what you want. The problem is that it spreads like a disease and leaves the people you used it on in a state where they are vulnerable to exploitation through guilt by others. Was this what crushed the Anglo-American line in the USA? They were guilted by two generations of war parents and finally chucked in the towel and became hippies.

There is a way out of guilt, of course, and people use it all the time:

The point is that guilt requires several things to work. One is an excess of something; another is a “better” reason or use that someone else has for it; the third is a lack of a better reason to trump their better reason.

You can pretty much see where this is going.

We need a better reason.

Those of you who read this blog are from many varied traditional cultures worldwide. Whether you’re in the US, Europe, Israel, Mozambique or Brazil, you face the same situation: anti-majoritarian feelings by the discontented. Everywhere on earth, the majority is under threat of attack by guilt on the part of those who don’t fit in the society, are “diverse” imported labor, or intend it ill for their own parasitic purposes (often these groups overlap).

As a majority, you lack one thing that minority groups have inherently, which is a big reason for all that you do. Their reason is simple: their countries have failed, so they just want a better life for themselves. That’s not so bad, is it? Except that letting them in destroys your majority, destroys your social standards, makes government and industry more powerful, and in short, destroys your civilization.

So they’re not just asking to better themselves… they’re here to exterminate you. Whether they know it or not.

Thus I have a simple proposal to majorities everywhere. We need to stop stating our principle as defending the past. We need to instead follow the principle of building a new future based on the ideals of the past. This is not us trying to keep what we have; it’s us fighting for survival as the world implodes around us.

Right now the media narrative is against this because the media is full of unexceptional people who want to appear as if they are successful, so they act (remember, humans are simians: monkey see, monkey do) as they think successful people act. That is, gift-giving. Immigrants? Let ’em in. Health care? Free for all. Drugs? Legalize. And so forth. No one in that group wants to admit that a crisis exists, because that would ruin their personal narrative of success.

But over time, this can be altered. We represent those who recognize that our crisis is not a handful of fringe issues, but central to the survival of our people. We recognize it’s not about what 7 out of 10 television zombies have indicated they support on some poll or vote, but how these actions will affect our future. We have a cause. We have a better reason. And we will use it to defeat the guilt of the manipulators.

Of bad writing and free markets | Literary Outlaw: The Life and Times of William S. Burroughs by Ted Morgan