Texas Reveals The Future Of Diversity 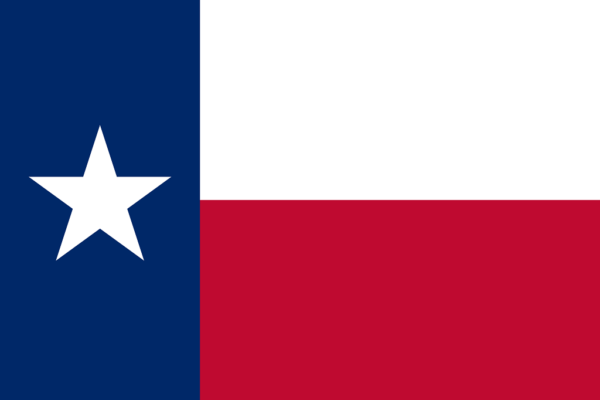 Leftists, who relish anything that destroys sensibility because Leftists want chaos in which to be parasitic, are exulting over the realization that much of Texas is highly diverse, or in common sense language, has incorporated third world populations:

â€œItâ€™s really surprising to see a place like this in the South, where you consider it to be racist and xenophobic,â€ said Michael Negussie, a Wisdom High School senior from Ethiopia. â€œStereotypes of Texas donâ€™t apply here.â€

Of course in some ways they still do. Houston â€” with a black, Democratic mayor and a powerfully pro-immigrant population â€” has potentially become one of the battlefronts in Texas over the cityâ€™s â€œdonâ€™t askâ€ â€˜sanctuary policy,â€™ which prohibits police from inquiring about the immigration status of a person who hasnâ€™t been arrested.

If the nitwits had been paying attention, they would realize that Houston has been highly diverse for a century, with large populations from Vietnam, India, Pakistan, Iraq, Mexico, Guatemala, Cuba, Honduras, Nicaragua, Israel, China, Thailand and Amerinds from the surrounding region.

What they do not realize is that the experience of diversity makes people of all races most likely to oppose it. Diversity creates competition over the future direction and values of a society, and this makes all groups marginalized. Each group retreats to its own neighborhoods and experiences enmity from whoever is nearby.

For example, most Americans until recently thought of race in terms of white people beating up on blacks, but a Houstonian is familiar with each one of these ethnic groups fighting any number of the others. If anything, white people come across as less racist and more hospitable, but wanting something to be true does not make it so, and diversity still does not work.

The result is the obvious and inevitable backlash of any population wishing to avoid its ethnic replacement, as Texas cracks down on sanctuary cities like Houston, which has been one since the 1980s:

Now the countryâ€™s harshest antisanctuary law, the Texas ban not only permits local law enforcement officers to request immigration papers from anyone they suspect of being in the country illegally â€” a practice that critics argue basically amounts to encouraging racial profiling â€” it also makes so-called sanctuary policies illegal. Local sheriffs and police chiefs who refuse to comply with federal immigration detainer requests now face hefty fines or even jail time, while elected and appointed officials may be subject to removal from office.

These laws are more important in symbol than in action, although they are important there as well. In the past, the American attitude was to roll over and let the replacement continue. Instead, we see a reliance on laws that clash with the third world mentality of “everybody do whatever they want, so long as they do not offend the blood-gods.”

As a political movement, the Alt Right may be languishing in confusion, but as a cultural wave, it is providing the most important rebuke to diversity possible, which is to send strong signals that it is not desired, and that those who come here to work should be prepared to go home with their families when the job is done.