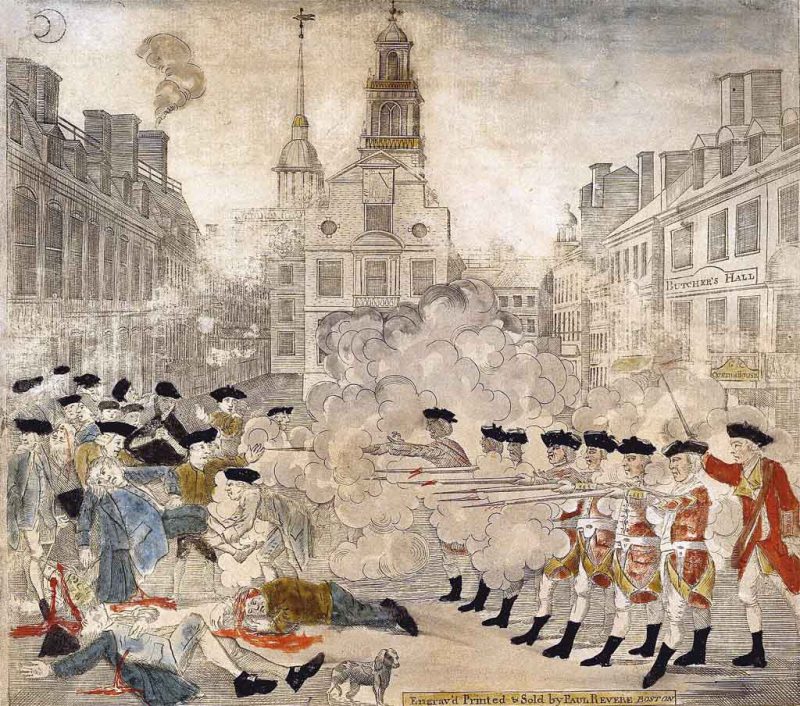 When we read American history in elementary school, it always seemed silly to me that a revolution was fought over money, specifically taxes. Then later, we read about how Marx equated time to money, and how the obligation to work constitutes a form of servitude.

In other words, taxes are a big deal because they represent people stealing hours, days, years, and decades of your lives that you will never get back. If that money is spent on something that does not benefit you, you are the victim of a parasite.

We are ripe for another tax revolt. We work in hostile jobs because there is too much social mobility and bureaucracy, forced to carry women and minorities through affirmative action, where most of the money gets taken by government directly or indirectly and spent on its Utopian ideological programs aimed at creating “equality,” a state unknown to history and nature.

They are stealing your life away to subsidize an underclass that hates you and wants to take over. This underclass, comprised not just of minority groups who seek power in order to avoid being minorities subject to a majority, but also soy-people, neurotics, criminals, schizoids, and free riders, wants to use the power of the vote to take your money, exhaust you, cause you to stop breeding, and then finally destroy and replace you.

They are doing this because every civilization dies by falling into the same trap. It gets wealthy, so in an effort to keep itself together, it bribes its citizens. Then they figure why not get the source of that bribe and take over, and only later on find out that a mob of random people cannot do what the original group did. The civilization starves and descends into the third world through equality, diversity, and socialism.

Under the paradox that if they win society self-destructs, they still quest for victory because they believe that uniting all of society into one thing comprised of equal parts will make it easier for them to manipulate, and therefore as individualists, they will get what they want without having to take the effort to create it.

Government supports them because it is a corporation and like all corporations, unless guided by sane strong leaders, tends toward monopoly because that is what its employees, unions, shareholders, and suppliers want, namely a guaranteed sale with zero risk. It sees ideology as a method to justify its own massive expansion.

If you want to have a normal life, in which the good get ahead and the bad get driven away, you need to avoid the dual axes of government and ideology. They are one and the same: a means of centralizing control over human beings by reducing them to identical, “equal” objects.

Perhaps we seem unready for a tax revolt, but as more of normal life gets eaten up by the ideological quest for equality, it becomes clear that we are following the same path as the Soviets. We need to escape this before it destroys us, and now open revolution is less destructive than carrying on normally.