by Jonathan Peter Wilkinson on March 5, 2020 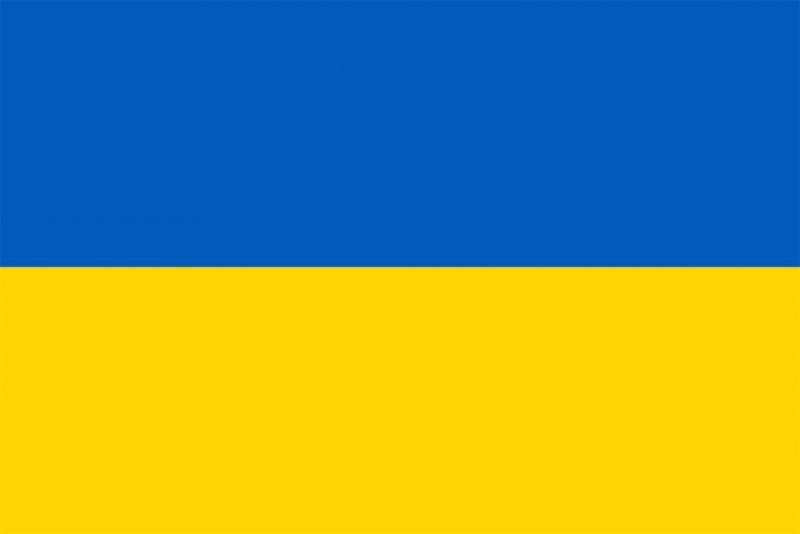 To employ a metaphor, The Democrats had Cliff-Edge Tuesday. They could offer Joe Biden a new lease on a shop-worn life and step back from Venezuela, or they could just drop the throttle and go all in like Dirk Diggler. Fear overtook anger, and we now have “Joementum.” This morning’s Drudge Header reads like Howard Dean’s famous “I Have a Scream Speech.” “BIDEN: AL, AR, MA, MN, NC, OK, TN, TX, VA”. The only thing Drudge has missing is the YEEEEAAGGHHHH!!!”

This wasn’t in the cards last week, so a lot of scared and powerful Democrats got busy marking the deck. They initially were not sure Biden could provide a compelling alternative to Bernie Sanders. However, after his prove-it victory in South Carolina, things began to fall into place.

In terms of Street-Level Reality, this involved the African-Amerikan Vote that Bernie Sanders seems to chase away with far greater effect than a mosquito candle has on the bugs. Bernie reminds young, black men of the older white male jamming it to their old girl because he, unlike them, can afford to buy her a new set of wheels. When rich, old Whitey patronizes them, this is what they increasingly see. This condign and healthy rise of African-Amerikan identity, initiative, and self-respect, will make blatantly pathetic lefty pandering less effective. They are less likely to want to ask The Bern for a hand-out. They increasingly realize those Hershey Bars are not really free.

In the Inner Circles, this involved a lot of wire-pulling and leverage. The Butt-Plug was carefully pulled out, Klobuchar suddenly pined for the fjords of Amerika’s Viking State. Steyer decided it just wasn’t wasn’t worth any more of his own money.

All three magically realized what a swell job Joe Biden would do representing the Democratic party (assuming he remembers that he continues to be a member). There was even a Beto O’Rourke Leprechaun appearance at a What-a-Burger just in time for the Texas Primary. Chris Matthews’ perverted perversions, all of sudden became problematic. Obstacles parted so suddenly, as if by magic, that one wondered whether another gaggle of (((Chosen People))) were desperately fleeing the armies of Ramses. Amazing all this coincidence.

Yet when we look down on all this from A Space Station view of things at altitude and distance, we no longer feel quite as inspired to say “Mirabile, Dictu!” The Democrats were faced with a choice. They could actually believe in their leftism or just continue to try using it to screw other people out of their rights and their wealth. Criminal cynicism rode forth and conquered good, old fashioned ideological belief in the insane and utterly stupid. Never-Never Land inevitably turns into prison. “The Lost Boys” could serve as a quirky yet brilliant metaphor for how Marxian Ideology damns us all to Robespierre Hell.

And yet, like The Nosferatu, Socialism stalks a lost generation of betrayed young Amerikans. It offers them an eternal life (at least temporarily). It’s free because The Rich owe it to them. Yet under Socialism, the idiot masses forever get what they truly have coming to them. Socialism can only lead to death. But the Democratic Party leadership clique still sees something in Amerika left to rape. Because of that, it looks like after last night’s Primary results, that we’ll all just get to die another day.

How The Left Conquered The West | Tax Revolt