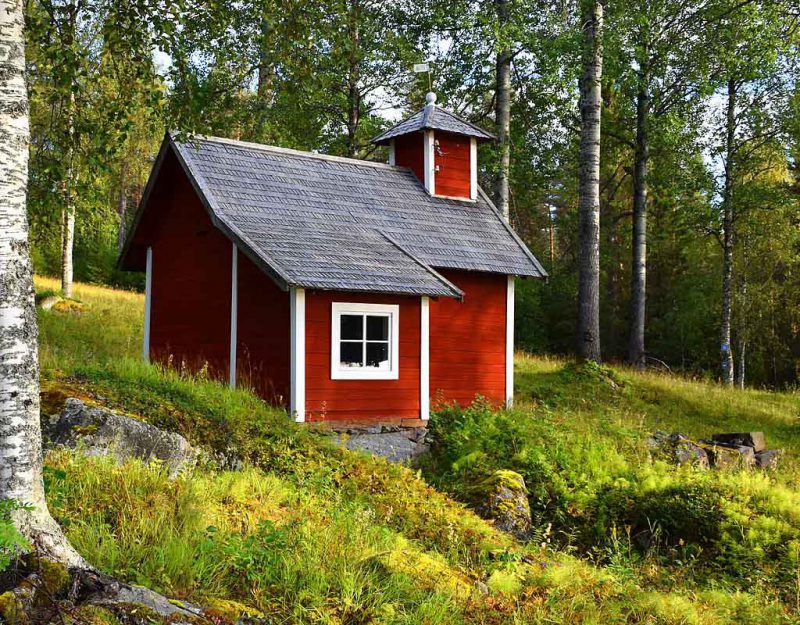 The centuries between the French Revolution and Brexit brought us an era of political transformation where governments sought to make their citizens follow symbolic ideals in order to produce a Utopian style society where every individual had his or her dreams facilitated.

This reminds me of course of my favorite joke about psychedelics, where Bill Cosby asks, when told that drugs expand your mind, “What if you’re a jerk?” Jerks on drugs are bigger jerks; not every human dream is good or even all that interesting. In fact, most are the same repetitive ugliness we see out there.

When historians write up the summary of this era, they will likely say that the realization of clashing dreams put an end to this time. Good people had different dreams than bad; different special interest groups — political, economic, racial, cultural, religious, ethnic — also sought different dreams.

As we leave behind the idea of the facilitative society, or one that existed as a means to an end of providing for the dreams of individuals, we are returning to the notion of order, or some pattern of life into which individual fit in unequal and varied roles.

That in turn causes us to leave behind the idea of society-by-government, or that we have civilizations so that taxes can be collected and redistributed in order to mold society into a more equitable place. Without that vision, we do not need high tax growth economies.

In turn that means that we can no longer live by modern monetary theory, which holds that a higher gross domestic product plus debt sold as an asset determines the value of a nation and thus its currency, which is effectively marketed as an investment on the basis of that value.

Future humans will be looking for ways to create economies that are both thriving and not based on the cycle of taxation, entitlements spending, and borrowing that has become the standard for liberal democratic market socialist — most of the first world — nations in the past century.

Luckily others have begun exploring this and blazing a pathway, starting with the quest in Africa for productive transformation in order to make autonomous and sustainable economies:

The phrase “we can’t eat GDP growth” is becoming common in Africa.

It refers to a situation where there are economies recording GDP growth without development. Recorded economic growth rate is not translating into jobs.

How can we achieve productive transformation? Some of the answers to this question are addressed in a recent African Union and the Organisation for Economic Co-operation and Development (OECD) joint publication, “Africa’s Development Dynamics: Achieving Productive Transformation.”

Productive transformation means moving from a demand-based economy where demand for the currency controls all else, and therefore GDP is more important than normal people being able to afford normal lives, to one that rewards productivity, and therefore needs ordinary people to have decent employment at market competitive wages.

For us to achieve this in the West, we need to get off of the high taxes and entitlements agenda. This means ending all that free stuff from government, reducing taxes, and focusing on productivity instead of bumping up our numbers so that we can sell our currency.

A few years ago it was popular to talk about getting back on the gold standard. While this does not directly address the problem, it aims for the same goal: end the Leftist demand-based economic system, and return to a productivity-based one, since it allows for normal lives.

We all suffer for GDP because at the end of the day, only the numbers matter. That means that generating more economic activity, especially if useless, becomes prized, and actual productivity is punished. Government funds it all through entitlements and created jobs, including through affirmative action.

During the last centuries, we became accustomed to a system where government took over from civilization. That in turn used civilization as a means to more government, justified by the free stuff we were handing out to end poverty and racism.

Now that we can see the arc of that choice ending, we realize that it means sacrificing normal life — you contribute and receive a decent house, lifestyle, and retirement — in order to attempt to fill the ever-expanding void of need.

The people who matter are the ordinary, productive citizens of our world. They want to see people rewarded for doing roughly the right thing, and do not really care about the impoverished, lost, and failing. This seems to lack compassion until one considers that these people cannot be helped.

All we can do is sacrifice the good in order to try to address the ever-expanding bad, which expands further the more money we chuck into the void. That path leads to our manic need to expand GDP, consumerism, and making life expensive for normal people to fund entitlements.

While some might not see the parallels between our situation and that of Africa, the similarities may surprise you: both of us are sitting on vast amounts of fake or unrealized value, and normal life is bad in contrast to what it might be.

In all cases, going toward a productivity-based outlook will eliminate the false value and allow us to pursue the only meaningful growth, which is rewarding good behavior and pushing the bad off to somewhere else.