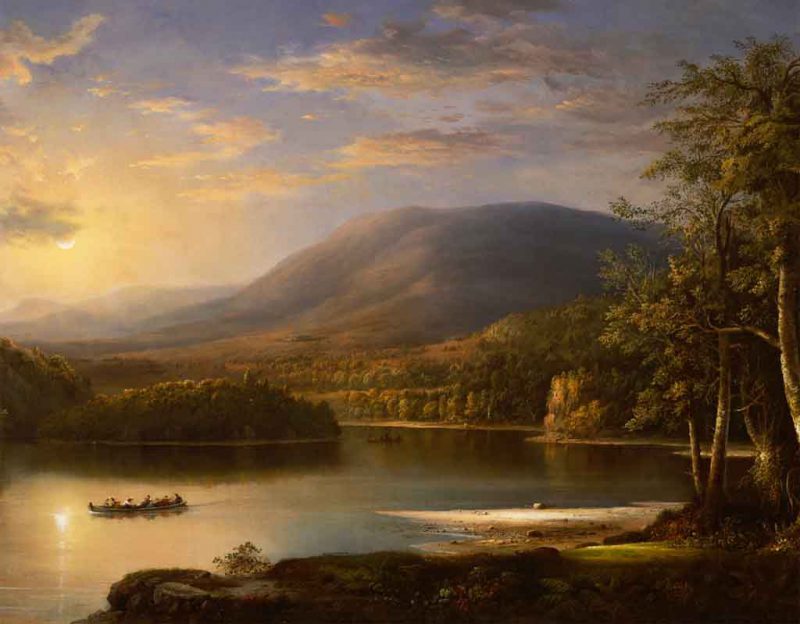 What motivates people to take unpopular stands? After all, whatever the herd rewards promotes the individual, so those who make popular statements get ahead. In any field, and any political viewpoint, some ideas are more popular because they are more convenient.

Consider for example the modern neoconservative or neoliberal. They want a Leftist society funded by a freeish market so that democracy, equality, and diversity can perpetuate themselves. They may wag a token conservative view or two, but mostly on symbolic issues like abortion or prayer in schools.

Those who succeed in human societies without kings are those who manipulate masses. Following the Asiatic idea of the centralized society, modern systems are built on individualism, but with the idea of mass obedience to approved methods in order to achieve the goals of the leaders.

This enables people to, so long as they do not threaten the power structure, get ahead by becoming popular and selling their ideas and products to the masses, who in turn reward them with wealth. This keeps a constant stream of social chaos flowing which distracts from the activity of the power structure.

Anyone who opposes this will eventually end up at the knowledge that people are either bad or good, and the good ones aim to glorify life by understand natural order, while the bad want to create a human-only order so that bad individuals can pursue their goals which are contrary to natural order.

Since they realize that no one will approve of that, they extend the same “freedom” to others and come up with the idea that a society which tolerates the bad is good because it subsidizes all individuals, or enables them to act as they desire without accountability.

It takes many centuries for this rot to fully rip the heart out of a civilization, but it did it successfully to the West in the period of the world wars. We thought we were winning, but really we were fighting for the triumph of an illusion that would then rule us unto our end.

Those who oppose this now seem to pragmatic bourgeois, who always endorse a socially liberal but libertarian economic order, to be screaming into the wind, basically masochists acting against self-interest.

Plato tells us through Socrates why people defy herd tendencies in order to assert a natural and divine pattern order to existence:

Strange, indeed, would be my conduct, O men of Athens, if I who, when I was ordered by the generals whom you chose to command me at Potidaea and Amphipolis and Delium, remained where they placed me, like any other man, facing death; if, I say, now, when, as I conceive and imagine, God orders me to fulfil the philosopher’s mission of searching into myself and other men, I were to desert my post through fear of death, or any other fear; that would indeed be strange, and I might justly be arraigned in court for denying the existence of the gods, if I disobeyed the oracle because I was afraid of death: then I should be fancying that I was wise when I was not wise.

For this fear of death is indeed the pretense of wisdom, and not real wisdom, being the appearance of knowing the unknown; since no one knows whether death, which they in their fear apprehend to be the greatest evil, may not be the greatest good. Is there not here conceit of knowledge, which is a disgraceful sort of ignorance? And this is the point in which, as I think, I am superior to men in general, and in which I might perhaps fancy myself wiser than other men, – that whereas I know but little of the world below, I do not suppose that I know: but I do know that injustice and disobedience to a better, whether God or man, is evil and dishonorable, and I will never fear or avoid a possible good rather than a certain evil.

As this writing shows us, humanity is struggling for its own sanity, or ability to overcome the strong personal signals from its big brains and instead focus on reality. This requires focus in depth, uniting details into structures, over time, and these things are not easy for most.

Our world is composed of a cause and many effects. The cause, the root of all things, is a tendency for certain patterns to appear in certain places, and these reflect the structure of the universe and how its parts interact over time.

For example, we can look at a standard distribution of IQ and see how nature sensibly spreads out intelligence so that there can be clear leaders, some followers, and many in the middle to enjoy the benefit of the leaders commanding the followers.

We can see how the standard distribution makes sense itself as a means of avoiding both repetition and randomness, distributing items across a scale where there will always be interaction among them, avoiding stagnation.

This is a lovely world, and if we could open our souls and organize our minds, we would see that defending the natural order is the only game in town. That is why we march against the herd, because in doing so, our thinking and emotions become unified and complete.

We also hope against hope for something greater than all we have known, which is that humanity overcomes its innate solipsism and instead, finds a way to create a greater existence than ever before, without destroying all the good things that have been given us.

Humans by nature are a force of chaos because each person pursues what is convenient and rewarding to the self, erasing history by forgetting it in the zeal for novelty and distraction. This destroys wisdom, but those who behave in this way would not recognize wisdom anyway.

Those who believe in life, and that it is worth living, choose to compile wisdom as they can and hold back the tide, since they realize that greater things await us if we can overcome our human insanity and pay attention to reality.

There will be no earthly reward for this, nor a social one. It is merely the oldest of impulses among the most reverent: to do what is right, for its own sake, because the clarity of its rightness completes the order we see around us.