Symbolic Reality Leads Us Away From Reality 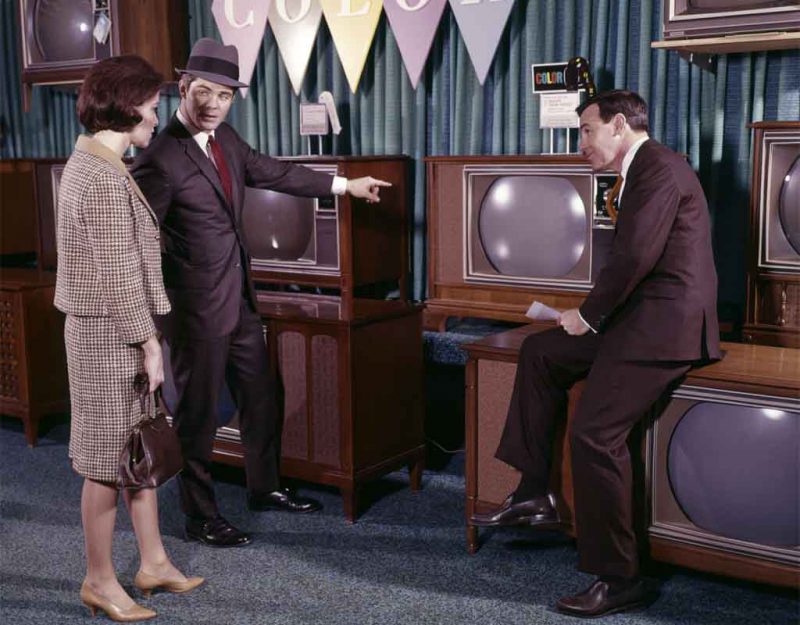 Humans adore the symbol: timeless, immortal, omnipotent, universal, and absolute in the same way that we think of science or God. Focused like a laser, it reduces the complexity of life to a single simple token, and then makes that rule over the rest in a centralized order.

If symbols have any quantum that we desire, it can be found in their power. Groups move according to the right symbol, like programming a computer, and passwords, key-codes, and watchwords all give us access to places and things that were outside of our worlds before.

Contrary to symbols of course are the gritty complex details as expressed in metaphor, structure, and experience, which require both structure — coordination of details in topography — and understanding of time and cycles. These threaten our sense of power.

However what makes symbols most powerful is that they join us into a hive-mind. When we all feel meaning attached with the same symbol — a sports team, a political orientation, a messiah, the stock market going up, a national flag, pornography — we also feel a sense of union through action in unison, even if everything but that moment is not in unity.

This feeling of togetherness obligates us toward universal tolerance and validation, which means that instead of selecting which ideas are realistic, we accept all ideas as contemporaneously necessary. At that point, we cannot make any decision except to further endorse universal tolerance.

The egalitarian impulse within humans has a social nature. When in a group, we tend to focus on accepting everyone despite their shortcomings, sort of like accepting all ideas as contemporaneously necessary. Our social impulse and political agenda converge at this point.

This makes us fundamentally schizoid and neurotic. We exist in two worlds, the public image world and the private reality world, with the former consisting of how we manipulate others with tokens and the latter, how we think about what we actually want when we manipulate them.

Consider our response to a recent tragicomic news story about a slow waiter:

Ambulance crews tried to save the 28-year-old waiter, who had been shot in the shoulder, but he died at the scene.

His colleagues told police that the customer had lost his temper at the pizza and sandwich shop because of the length of time it had taken to prepare his meal.

In public terms, we must condemn this. A man lost his life, and for social and political purposes, all men are equal. This means that we must file this one as a tragedy.

In private terms, we sympathize with the shooter, having spent too long waiting for food, customer service, or someone to look over the triplicate form we just filed. Our lives are wasted by their slowness.

You cannot say the private in public, however, because then some other human monkey will use that as an excuse to accuse you of inequality and will leapfrog above you in the social order. (For this reason, conservatives always opposed feel-good ideas like altruism, tolerance, and pluralism: they are manipulations because they are fundamentally fictions).

In symbolic terms, the right thing to do is to mourn the waiter. In reality, we have no idea what kind of waiter he was, whether he deliberately delayed the customer’s food, or whether there was another disagreement between them. The whole story is a black hole.

Thus we weep in public and laugh in private.

We can see another example of symbolism gone awry through the clash between religious symbolism and reality:

The group of Christians were traveling to a celebration to mark the 100-year anniversary since the arrival of German missionaries to the area.

Many groups had been travelling to and from the celebrations from their villages, but with few roads, the trip can mean a dangerous trek across remote and mountainous terrain.

In public, we must mourn. In private, we can acknowledge that if your religious symbolism deviates from reality, you will likely die.

We confuse our ability to manipulate people with the compatibility of those manipulations with what is known of reality. With our industrial technology and power, we have only managed to distance ourselves further from reality, much as we did with our wealth a thousand years ago.

Conflict arising from the crisis of symbols and reality reminds us that beneath all of our human justifications, rationalizations, and judgments, a hard nihilistic reality remains:

He worked slowly and carefully, keenly aware of his danger. Gradually, as the flame grew stronger, he increased the size of the twigs with which he fed it. He squatted in the snow, pulling the twigs out from their entanglement in the brush and feeding directly to the flame. He knew there must be no failure. When it is seventy- five below zero, a man must not fail in his first attempt to build a fire–that is, if his feet are wet. If his feet are dry, and he fails, he can run along the trail for half a mile and restore his circulation. But the circulation of wet and freezing feet cannot be restored by running when it is seventy-five below. No matter how fast he runs, the wet feet will freeze the harder.

This story possesses a fatal flaw, which is that in life, one must always build something like a fire, whether it is shelter, food, income, defense, or even sanity within the self. We are always out there on the frozen Klondike with wet boots, trying to confront the need in our heads to survive.

In the same way, most horror films center on the theme of denial as the primary conflict. A great evil appears, but humans have to first learn to trust their own perceptions and accept that it is real, and later to trust their intuition about how to defeat it.

Life continues in this way. Metaphor, structure, context, and narrative beat out the symbols in the end because we want a story of triumph, which means us overcoming ourselves in order to overcome an external threat like lack of a fire, or a slow waiter.

As we leave the age of symbolism behind, we will see focus on reality-over-time and less on reality-in-the-moment as symbolism demands. We will stop thinking linearly, where we represent a problem by one detail — a chemical retained, a cash amount, a policy forbidding some bad act — and more about what the causes of those effects are, and how to avoid the formation of that cause.

It could be that even more than an intellectual transition leading to a political one, humanity is simply maturing after centuries of playing with our symbols in a quest for personal power. Whether in the hands of the gods, God, or nature, the power exists in the world more than us.