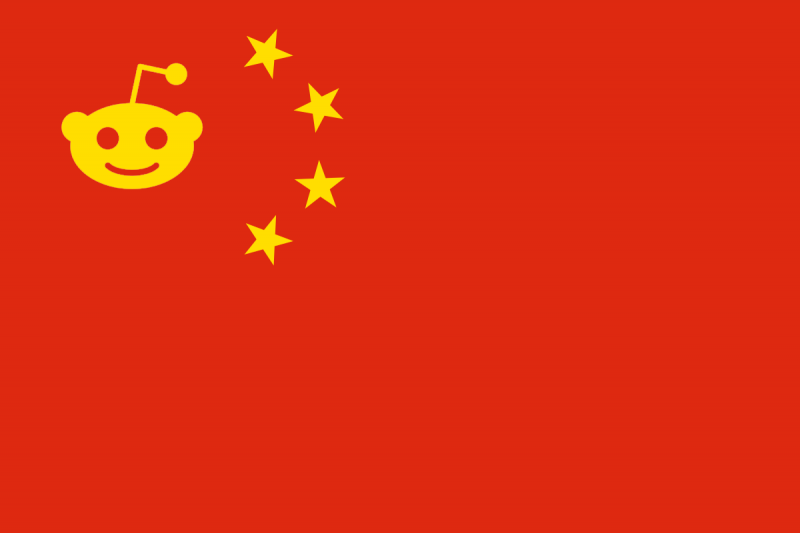 The vicinal world can appear drab, dull, uninspiring, and grey-sodden with a rain of demoralizing limitations. The temptation is to get away from these things that hold you back. This can be done properly or improperly.

Done correctly, pace Nietzsche, and you change yourself which in turns drives your reality to a better place. The Nietzschean Becoming is an exhalirating and empowering personal triumph over the physical, intellectual, and moral pygmies that block your way and bite at your ankles. The wrong way to go is the trip to Nunca-Nunca Land.

Nunca-Nunca Land is awesome at first. You never have to grow up and deal with pressure. You can pretend you are whoever you wish you were without the effort of undergoing The Becoming. This is a form of seignorage of what a genuine triumph of personal will would look like. It is an act of cheating against the world and ultimately will not make you anything you were not before.

Nunca-Nunca Land can be thought of like liquor or marijuanna. An occasional illegal smile or “fortified” coffee before bed isn’t going to do a whole lot of harm to eternity. If you control the fantasy and realize that two hours later dinner has to be cooked and the bills paid, it’s a hobby or a diversion that doesn’t harm anything. The problems occur when things get taken to a whole different level. When the fantasy world is actually where you attempt to live. Eventually, no matter how fun and exciting it seemed at first, it will ultimately turn into Hell.

This happens because the weak seek the easy way out. The strong and malignant know where to find easy prey. They bully the weak into submitting in return for exit and then do their worst.

SCA is also a CULT, so SCA people divide the world into those who are in SCA, and those who are not, and SCA people are obviously SUPERIOR to those who are not. So, if you are NOT interested in playing dress-up, playing with swords, spending every weekend in a reenactment camp, and dedicating all of your free time and money to SCA then you are clearly stupid and inferior. If you were intelligent, you would share the SCA cult’s interests. In this way, they quasi-bully people into coming to SCA gatherings and recruiting them to join, especially people who might be lonely, or considered “nerds”. So they target people who are already somewhat isolated or psychologically vulnerable and recruit them in to SCA by telling them that SCA and “nerdiness” is actually an ELITE SOCIETY. And recruiting and getting fresh meat into SCA is a very high priority. Why? SCA members openly joke that “SCA” actually stands for “Society of Consenting Adults”. The main point of the SCA and its gatherings is group sex and orgies. After a while, people become bored with the two or three dozen people that they regularly have sex with at these orgies, and thus the ultimate rush or high becomes NEW PEOPLE. Literally, fresh meat.

Whether you see theology of evil here or simple Darwinian predation, Nunca-Nunca Land is a death trap for the person unprepared for good old Amerikan ennui. We all want to matter; Plato referred to this as thymos, or the urge for significance. Most of us do matter to somebody. What we can’t have is a state where we matter to anyone we want to matter to. Those who lust after that anyway self-immolate and leave behind a revolting ichor of destroyed lives and failure in the wake of their descent.

This is in direct aposition to honest self-improvement. People who challenge their mind, body and soul in a good way come out better on the other side. Plus, it all synchronizes. The person who runs or lifts in the morning has better blood flow to their brain and therefore actually has better mental function. It’s not just having an IQ, it’s having an effective enough brain chemistry to actually enjoy the use of that potential intelligence.

A person who looks good and knows they’ve married the correct spouse has a set of affirming responsibilities requisite to legitimately good adulthood, and therefore doesn’t need to abuse narcotics or score an ego screw. They also don’t require a facade of fake and passive-aggressive psuedo-spirituality to one-up others.

The real reason a lot of inferior people choose Nunca-Nunca Land over The Nietzschean Becoming is that they can’t become. They are too cheap or too lazy to pay. The improved person did not improve for free. It came at a cost of some sort of deferred gratification somewhere. If you are sitting at your desk right now and your quads hurt from the leg press, you are paying the toll. If your roommate went out and got smashed while you put it two more hours for the P-Chem test Friday, you are paying. If your faith or your ethics forbids you from something that “all the cool kids” get to do, then you payin’, Baby. Nothing good comes for free.

This is the fundamental reason nothing good ever happens in Nunca-Nunca Land. You get exactly the value you deserve if you demand it for free. It is therefore given over to evil and detestable perversion. Just like the SCA camp after the lights are turned out. The pretender and the pervert are marked by their laziness and unwillingness to embark on the high road of self-improvement. In a twisted sense of irony, this is how the philosophy of Fredrich Nietzsche — known by most as a famous atheist — can keep you out of Hell despite Nietzsche. Because the path to The Elysian Fields first involves getting your personal life in order through discipline. That never happens in Nunca-Nunca Land.

Periscope (August 28, 2019) | Symbolic Reality Leads Us Away From Reality