Stages of Decay I: Learning to distrust “good” 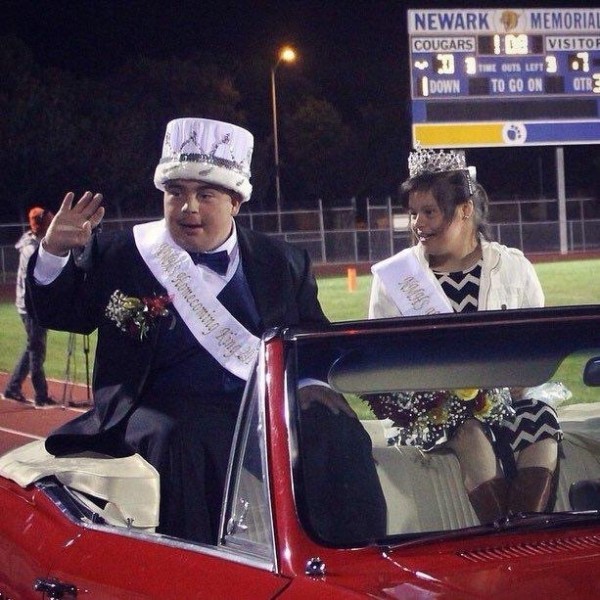 The average person remains entirely unprepared for the seduction of language. We used to teach liberal arts including rigorous logic so that people understood arguments at their core and could discern when the meanings behind language were being distorted. For this reason, we also taught the basics of our language, including Greek, Latin and German.

In the democratic age, this approach became un-politically correct because only a small portion of the population can understand and analyze argument. It requires an in-built genetic ability to handle complexity which is beyond the reach of most technology workers, including medical, science and computing. In those tasks, people work on a single measurement at a time and operate only in discrete categories, not the architectonic — each part balanced by all parts — structures the logical argument in philosophy, literature and religion require.

As a result, people are “educated” in a way that permits them to be shaped by the political meanings of language, which are altered to expand boundaries and simplify meaning. The first casualty of this term is the word “good,” which originally meant that which fit into an order of reality itself. As democratic feeling spread, “good” came to mean that which flatters the individual ego by making every person feel included. This meant a war on “bad,” which was anything discriminating, clarifying or otherwise separating by rank (inferior to superior) or hierarchy (aptitude both vertical and horizontal).

The first casualty of democratization is that the idea of good becomes politicized. Instead of meaning good in results, it means good in sentiments and intent to make others feel included. In order to draw their flock, churches and other institutions use the corrupt term and destroy their own ideologies in the process, not realizing that the majority of functional people prefer the term as it is eternally true, not as it is fashionable in this fallen age. We end up in a situation where all public voices use the corrupt term and no voice can be heard which uses the actual meaning, because to do so is unpopular and taints those who support it by association.

Like the churches, people learn to advance themselves by using the popular terms and so advance the lie in the pursuit of their own individual success. Language forms a type of competitive market where people strive to have the newest and best interpretations, by that meaning the most popular, and so a form of natural selection occurs which crowds out realistic meanings of words and replaces them with democratic ones. At this point, the smarter people start realizing that whenever something says “good,” it is designed to manipulate the herd and is best not trusted. At the same time, no clarity has been created for “bad,” which includes both ideological enemies of the “good” and things which are honestly bad, so remains mired in ambiguity.

Societies die by a simple mechanism: they are corrupted from within, starting with their ideals and the people who are esteemed. When the choice of what is good and who is good rests with people who are good, society is healthy and pushes itself upward on a qualitative level. When those ideas are corrupted, society looks for the lowest common denominator to achieve popularity, and advances itself quantitatively by flitting from one new fascination to the next, always looking for an ultimate answer but finding none. As always, the truth hides right in front of our faces, but we have programmed ourselves — and by competing socially and economically, excluded all contrary ideas — to think it unimportant.