Speaking Up In Defense Of Religion 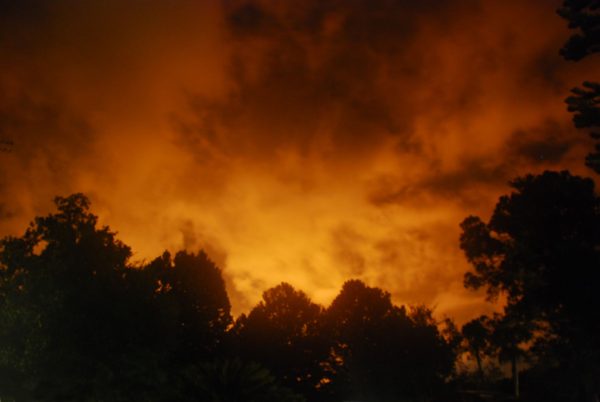 Curt Doolittle throws in an interesting critique of religion and suggestion for its renovation:

So, when you say â€˜religionâ€™, we all need the services provided by â€˜religionâ€™ whether or not we consume them directly or indirectly through others.

The question is whether we need supernaturalism, fictionalism, and outright falsehood. The answer is demonstrably no.

…There is no reason we cannot cause the production of truthful religion by the suppression of fictional religion. History replaces myth. Fiction fictionalism. Science superstition. And the natural law of men, resistance against suggestion, deception, and predation.

Some of you have experienced the writings here critical of religion as a substitute for restoring civilization and religion as a form of neutralizing agent for conservatives, and might wonder what the approach to religion is around here.

The answer is that the Right is divided, as the question of religion always seems to divide, between those who are mostly-religious and those who are mostly-conservative. The latter want real-world solutions, where the former have varying degrees of concern about the real world, and essentially want a theocracy and for conservatism to be based entirely in religion.

Raging realists find ourselves in a tight spot. By nature, we see that there is no ideology-type solution to our problems, such as demanding that we become theocratic; we also, however, note not just the utility but the joy of religion, and the greater-than-even chance that it is at least metaphorically correct.

Most people would expect raging realists to break for the quoted passage above, and while Doolittle writes a good many good things, on this point some clarification exists. Religion is meant to be metaphorical and to describe that which does not translate into our physical logic and narrow human perspective. It is designed to raise us up above all that to see the big picture.

Those who embrace the doctrine of parallelism see the necessity for religion to exist in parallel to realism; that is, if one contradicts the other, something is wrong. No god misleads his people, but there are a good many religious fanatics who are living through their emotions and are oblivious to logical and real-world questions. Those are dangerous, like the race fanatics or class warfare fans.

Doolittle makes a good point, which is that religion-as-it-was is not surviving. Despite the attempts of orthodox traditionalist types to out-extreme one another, on the whole the churches are dying as they shift Leftward, a consequence of their interpretation of Christian morality as personal and not civilizational.

On the right, we mourn the loss of tradition, but who wants to go to one of these churches and hear the equality-dogma rephrased in a new form? Furthermore, how are we to support something which seems to not only work against us now, but in the past, fragmented the rule of kings by competing with them, further tearing down our fragile civilization?

Perhaps we can renovate it. Maybe. Perhaps we can overcome its foreign roots. But it seems a complete error to try to modernize it, and thus to most likely twist its meanings. A better approach would be to recognize that religion is metaphor for what cannot be described literally, and we should not try to make it into materialism.

As one who finds the evidence of God (and gods) to be more likely than not, it strikes me as a mistake to make religion into an ideology, but also a mistake to make ideology into religion, which is what we will do by materializing faith. Instead, we live in an age where we need guidance more than ever, and we find it only through civilization restoration and a return of religion to its rightful place.