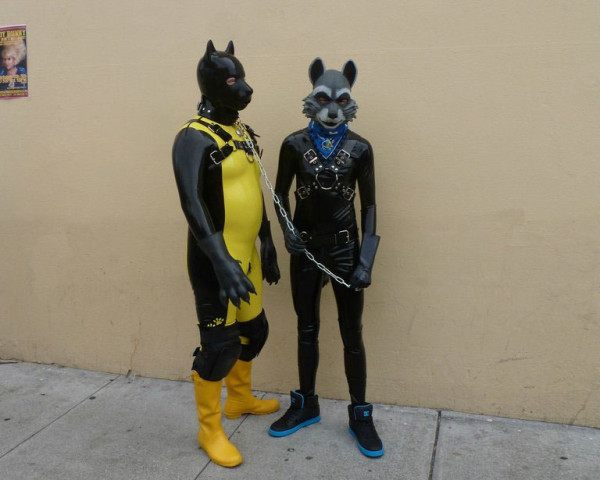 A guiding principle for citizens of the modern world is “If someone else has something I do not, then I deserve it.” Generally they demand this through the form of socially-sanctioned theft known as wealth redistribution and parental-style administrative management.

Some have hypothesized this is social decay brought on by some external element. Perhaps it was the Reds (under our beds). Maybe one of the two middle-eastern cultures. It could be the occultists. We wonder. But looking for external sources is only sensible when you can’t find an internal origin to this process.

Through democratic revolution, our civilization converted to the principles of Enlightenment rationalism. This translates into linear thought: find a single factor before an event, and compare it to its state after, and then declare a causal relationship. Or at least, a relationship that can be manipulated. We use this process to harvest and refine raw materials and shape them into products. We are told this is for the best, and in many ways, it is. We have the most convenient, comfortable and safe lives of any time in human history.

The glitch here is that we forget reality isn’t linear. Any change we make is more like dropping a stone into a bowl of water than pushing a counter down a rail. Thus, reality reacts to us and the change we made. Most human thought conveniently ignores this tendency.

When our society shifted to the principle of egalitarianism, it created a dependency on another notion, which is enlightened self-interest. Under self-interest, society works like a market with each person acting for their own maximal wealth and comfort. The idea is that this process brings a better society for all.

Just a little bit over two centuries later, we can say conclusively that it does not. Self-interest has created a society based on self-interest to the point that it excludes other interests. This includes interest in the actual group, which is distinct from the “collective” that conservatives tend to fear, and interest in intangibles like future generations, ancestors, nature or even a sense of proportion, grace and beauty.

Self-interest has within a few short generations morphed into “If someone else has something you do not, you deserve that too.” And why wouldn’t it? If society is based on demanding things from government, industry or social groups, act in self-interest: demand the most you can get.

This creates an equalizing effect which corresponds to tearing down all structure and replacing it with a structure like sand. Each of us is a grain of sand. We have what any other granule has and nothing more. If that falls out of balance, the sand shifts until it has ground everyone down to the same size. The only way “forward” is small granules.

People with this self-interest bond together with others on the principle of self-interest. This forms a “collective,” or a group interested only in self-interest for its members. This exclusive or radical self-interest requires an advocacy group to defend it against realists, and it’s this dirty secret which bonds together the collective. They are no longer based on honesty or realism, but “ideology” and “morality” because these are plausible ways to argue for their self-interest as individuals through the group.

It’s a clichÃ© in our society that meaning is found in things bigger than ourselves. And yet, it is true. A society founded on individual self-interest is a race to the bottom. It just took us a few centuries to see that play out in full.

The poor you will always have with you | Nelson Mandela, Communist