Socialized Medicine Would Be An Unqualified Disaster 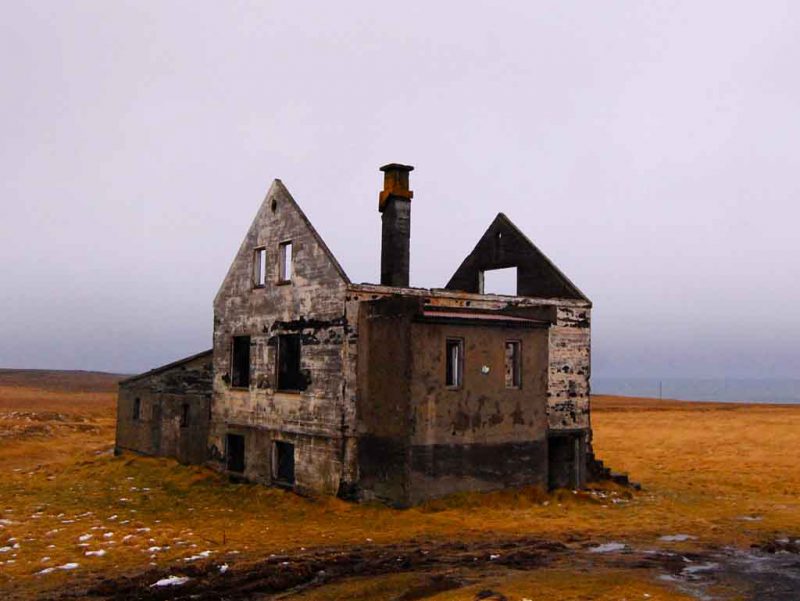 The term “socialized” refers to any cost which is spread among all members of society. In theory, this removes cost burdens from the individual, since all of us pay a penny instead of one person paying thousands.

However, that would only be true if you could instantly spread the cost without a bureaucracy and without distorting the market. In reality, socialized benefits look a lot like socialized externalities, such as pollution, in which all of us pay quite a bit more per year for a sub-par solution.

Right now, the Left badly wants socialized medicine, much as they did in the 1960s. With socialized medicine added to our automatic retirement funding and welfare, we would effectively have a socialist system driven by a capitalist economy.

That is their holy grail. Capitalism defeated Communism with the fall of the Soviet Union, but the Left still dreams of total equal, and they cannot have that unless they take — power, money, time, energy, status — from the successful and distribute to the unsuccessful.

Despite all the pleasant words and media coverage, socialized medicine has some problems. Bureaucracies never get smaller, and giving anything away for free means that it will be stolen, which in turn means that paperwork loads grow exponentially.

Not only that, but these places require larger staff, especially highly-paid experts and lawyers, to sift through the resulting mess. Socialized medicine is regular healthcare plus a huge legal and bureaucratic burden.

As time goes on, people use more socialized healthcare because it costs them nothing, which causes the system to grow ever-larger with each passing year. People defer other costs, like taking care of themselves, to the system which addresses the issue for free.

This means that socialized healthcare is both forever going broke and forever trying to cut back on services, a move which tends to penalize the sick and reward those who are merely in the midst of a health crisis of their own creation.

The last time the target was met was in December 2015.

In fact, monthly figures show the target has only been met three times in the past five years.

During that time, 130,000 patients have waited longer than they should for their life-saving treatment.

That in turn can lead to unnecessary health crises:

For 18 months, she struggled with abdominal pains – but despite visits to the GP and hospital, her cancer was not spotted.

Only after the 49-year-old ended up in accident and emergency (A&E) was she diagnosed with late-stage bowel cancer, which had by then spread to her ovaries and abdomen.

It then took her three months to start treatment – despite the fact the NHS is meant to do this within two months.

Something which could be handled with direct intervention instead is put off until there is a crisis, all in order to deal with people who are reckless about their health because it costs them nothing.

It also gets them out of work, so they will feign injury or sickness, or even injure themselves, in order to go to the doctor and get a day off to do it. This means that no matter what is done, even banning fat people and smokers, demand will always outpace supply.

Western socialized medicine has tried to ride this out by importing third world labor to fill the gap:

Hundreds of doctors may be drafted in from India and Pakistan to plug a spiralling crisis in Accident & Emergency departments, health officials say.

Most of the trusts needed around 10 to 12 “middle grade” doctors, but only had two or three. “They’re very reliant on locums,” he said.

In November a report by the Commons health select committee warned that A&E departments need at least 8,000 doctors – 50 per cent more than the 5,300 currently employed – to keep pace with the rise in emergency admissions in the last five years.

When people can get free medical care, they have less incentive to avoid injuries. Why not drink yourself blackout drunk and race mopeds down the streets? Whatever you break, the doctor takes care of, and that is another few weeks off work.

The constant demand for doctors creates an uncertain supply of them which leads to an inability to deliver regular care:

A report entitled Feeling the Wait found that hospital trusts across England each cancelled an average of 753 operations on the day in 2015. Equipment shortages, a lack of beds and scheduling errors were the main reasons given to patients in such cases, the authors said.

In July, NHS officials in England announced that hospital trusts would no longer be fined for missing key targets on waiting times and cancer as part of an attempt to tackle the health service deficit.

As in socialism and with unions, this creates a situation where the incompetent are rewarded alongside the competent, resulting in an avalanche of incompetence as sub-par doctors get moved around in the system:

The General Medical Council says some managers refuse to alert other hospitals about potentially unsafe agency workers who demand up to £155 an hour to cover shifts.

The regulator’s warning backs up widespread concerns about locum doctors who cover for serious shortages of staff on the NHS.

Some fly in from abroad or drive in from elsewhere in the UK and do blocks of back-to-back shifts at hospitals.

These many factors result in worse health outcomes than privatized medicine, including in gold standard Canadian socialized medicine, which has the same problems that the UK system does.

For that reason, many Canadians flee socialized medicine for care under privatized systems.

Not only that, but doctors flee socialized medicine if they can for the reduced paperwork and lower hours of privatized medicine.

America could adopt socialized medicine, but we would do better to get rid of health insurance except for catastrophic illness or injury. That way, people would pay cash for everyday health issues, but if they became disabled or chronically ill, insurance would support them in the same way our disability program does not. Parents would buy this for themselves and their children in order to ensure the best outcome.

Having privatized cash pay care would create the greatest competition for results and cost, driving down prices and making everyday medicine simpler. Thousands of bureaucrats might lose their jobs, but the rest of us would have better lives and more money in the bank.