Do Wind Turbines Cause Cancer? 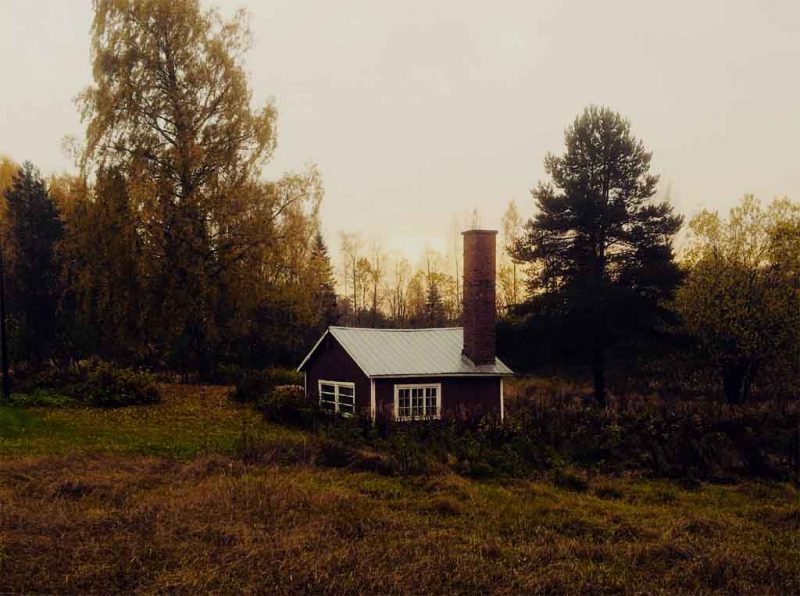 We live in a reality-optional time where people believe what the talking heads on television and the internet tell them based on those talking heads having the “correct” opinion. The audience selects the message according to what it already believes.

This occurs as a result of the propagandistic nature of most “journalism,” which has created a massive distrust in any form of “objective” “truth” in reporting, causing in turn a deficit of trust, which causes people to shop for trustworthy sources by affirmation of points that they already recognize.

You can find a stream of headlines across the web claiming that Donald Trump said that wind turbines cause cancer:

In fact, he said that other people say that wind turbines cause cancer in an offhand remark:

“If you have a windmill anywhere near your house, congratulations, your house just went down 75 percent in value,” he said. “And they say the noise causes cancer. You tell me that one, okay?”

Trump refers to some other group with “they say,” which is so generic that it equates to “it is said,” and could be referring to wind farm syndrome:

Wind farms appeared some 20 years ago in the US. There are now just shy of 200,000 turbines globally. But the first recorded claims that they caused disease came a decade later. Two rural doctors, one in the UK and the other in Australia, made claims repeated widely in newspapers but never published in any journal. Turbines have come to be blamed for chronic conditions like (amazingly) lung and skin cancer, diabetes, multiple sclerosis and stroke. But importantly also acute symptoms, that according to Australia’s high priestess of wind turbine syndrome, Sarah Laurie, an unregistered doctor, can commence within 20 minutes of exposure.

All of these diseases are caused in some way by inflammation, as we will detail later. Interestingly, the core of the issue appears to be the noise generated by wind farms which disturbs people nearby:

The sleepless nights caused by its humming were only the start of their problems.

…And you’d have to reject the expertise of the acoustic engineers, sleep specialists, epidemiologists and physiologists who all testify that the noise generated by wind farms represents a major threat to public health.

In December 2011, in a peer-reviewed report in the Bulletin of Science, Technology & Society, Dr Carl Phillips — one of the U.S.’s most distinguished epidemiologists — concluded that there is ‘overwhelming evidence that wind turbines cause serious health problems in nearby residents, usually stress-disorder type diseases, at a nontrivial rate’.

We know that inflammation is linked to cancer by multiple studies:

However, while the genetic changes that occur within cancer cells themselves, such as activated oncogenes or dysfunctional tumor suppressors, are responsible for many aspects of cancer development, they are not sufficient. Tumor promotion and progression are dependent on ancillary processes provided by cells of the tumor environment but that are not necessarily cancerous themselves. Inflammation has long been associated with the development of cancer.

These data suggest that increased blood pressure may be a stimulus for inflammation and that this is a possible mechanism underlying the well-established role of hypertension as a risk factor for atherosclerotic disease.

And that noise pollution increases blood pressure and is linked to some of the syndromes listed above as results of wind farm hum:

High decibel levels from road traffic and airplanes, for example, has been linked to high blood pressure, coronary artery disease, stroke and heart failure — even after controlling for other factors like air pollution and socioeconomic status.

In studies, nighttime noise has been linked to an increase in blood pressure — even if people didn’t wake up or realize their sleep had been disrupted. “One can close his eyes but not his ears,” Munzel said. “Our body will always react with a stress reaction.”

In fact, the noise pollution to blood pressure link is well-known:

Some have concluded that something is afoot with wind turbine syndrome that may be related to infrasound, or low frequency droning produced by the turbines:

There is evidence that infrasound has a physiological effect on the ear. Until this effect is fully understood, it is impossible to conclude that wind turbine noise does not cause any of the symptoms described. However, many believe that these symptoms are related largely to the stress caused by unwanted noise exposure.

Unwanted noise exposure is linked to a range of health problems. It will surprise no one to find that noise pollution is associated with heart disease as well:

The authors say that long term exposure to noise can increase the risk of heart disease both biologically and psychologically. While noise exposure appears to have a similar biological effect as air pollution in terms of blood chemistry changes, it can also cause long-term psychological stress due to, for example, lack of sleep and the production of stress hormones – both already known to increase cardiovascular risk.

This means that wind farm hum creates noise pollution, which in turn raises blood pressure, which leads to inflammation, and this can lead to or exacerbate cancer. Higher blood sugars and stress hormones can also cause related health problems.

As usual, Trump applies his bombastic style to delicate fact patterns but cuts to the core of the issue, which is that the noise from wind farms is making people sick, probably by some combination of deprived sleep, high blood pressure, and inflammation.

Periscope (April 4, 2019) | Socialized Medicine Would Be An Unqualified Disaster