Socialism Fails Because All It Ever Leads To Is Death 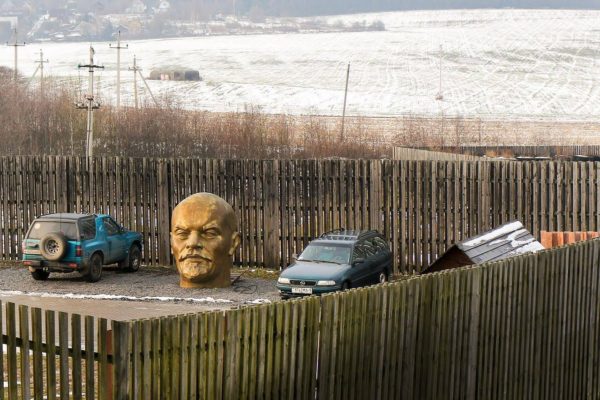 Leftists are never truly and properly atheist. They may reject the religions they see around them and may well recoil from Christianity in particular as the Nosferatu recoils in the face of a crucifix or a coruscating blast from the sun. However, they will bow their heads and proclaim their adoration of equality.

But the worship of equality is a false idol intended to suck in the gullible. We are all created equally and then are equivalent just one more time: when they chuck us in the dirt. Thus to sucvessfully seek equality is to bring forth The Grim Reaper and embrace the end of all goodness and health.

Equality is never, ever a good thing. It is at best a neutral — but for the absolute worst in our midst. People never advance to equality with those who do it better. The betters are only brutally stripped and then forced into a sham of equality with and those unfit to lick their very boots.

It never occurs in nature. The very laws of nature, set forth by God; will not tolerate such idolatrous profanity. Even Absolute Zero is now believed to be a non-existent mathematical ideal beset and confounded by physical contradiction. Equality can never be real. Only one thing can happen to you while trying for it. You die. Leftism kills you. It’s what Leftism ultimately does. It’s all Leftism ever ultimately does.

Detroit, Newark, Birmingham, Baltimore, Havana, Moscow, Pyongyang, Phnom Penh, and now Caracas. All of these places are burned-over charnel houses where the hopes of the multitudes burn on a pyre of ineluctible existentential despite and despair. Venezuela is the latest place to take up the flag of International Socialism from the grave where Pol-Pot dropped it and serve as the perfect exemplar of evil. No, you cannot haz brownies!

Venezuela this week arrested four bakers making illegal brownies and other pastries as President NicolÃ¡s Maduroâ€™s socialist government threatens to take over bakeries in Caracas as part of a new â€œbread warâ€. Maduro has sent inspectors and soldiers into more than 700 bakeries around the capital this week to enforce a rule that 90% of wheat must be destined to loaves rather than more expensive pastries and cakes.

In 2001, Venezuela was the richest country per capita in South America. They verily floated on a lake of oil. They now have to ration what little gasoline that still remains on the market. They cannot feed their people. They cannot even power the tractors to plant next year’s crops. No, you cannot haz brownies without the flour to bake them!

Venezuela then foolishly believed that it had to choose between Socialism and death. No, it’s not “socialismo o muerte.” It’s socialismo y muerte. It has to be. That is the only place Socialism ever leads. Everyone under Socialism eventually starves equally. They die. It is your destiny under Leftism. It is an eternal quest for the zero. The Zero that these supposed atheists worship as devoutly as Ignatius of Loyola or The Buddha ever prayed.