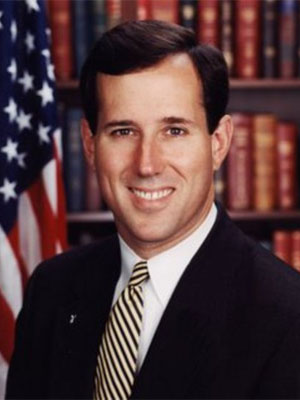 Another four-year cycle, another American election gone to the left because the right is disunified.

Popular sentiment blames the social conservatives for this. After all, they are the lone group refusing to come to the table, compromise, and join the system of government where economics and popularity determines what is “real.” People power, individualism and democracy, you know.

Social conservatives have a different ideal. Not all of them are religious, but all of them believe something should come first before our material calculations: God, transcendent reverence for nature, morality, heritage, tradition or at the very least time-honored methods of survival.

This doesn’t sit well with the rest of the Republicans because they want to join the left. Both neoconservative right and all parts of the left wing short of Communism can speak the same language, which is a big government leading itself by economics and popularity. It’s universal, to those groups.

Social conservatives point out that this puts the cart before the horse. God, like nature, is an order that encompasses all that we see. Yet the order itself is invisible. We either work in harmony with it, or spread destruction as we walk. Even if that destruction may take centuries to manifest.

When we pander to the crowd, or to the dollars of the crowd, we are reversing this healthy process. We replace looking at the world, trying to figure it out and adapting with a different human spectrum of behaviors, which is projection, transference, cognitive dissonance and denial.

We can talk all day long about conservative values but the real conservative notion is not disunified. It has a center. That center is that reality, God and nature come first before human desires, opinions and ideologies.

The social conservatives are going to take more flak this election. The neocons want them to buckle under and fold, and the left of course wants that, not only because it means only leftists are running, but because it discredits the Republicans by making them into a more difficult flavor of leftist.

Despite what is popular to think, reality is as it has always been. Social conservatives focus on a transcendent ideal instead of the crowd composes of individuals who want to believe in what they desire, not what they see. As a result, they posit the only sane position in this whole campaign.

Burning again | The Way of Men by Jack Donovan