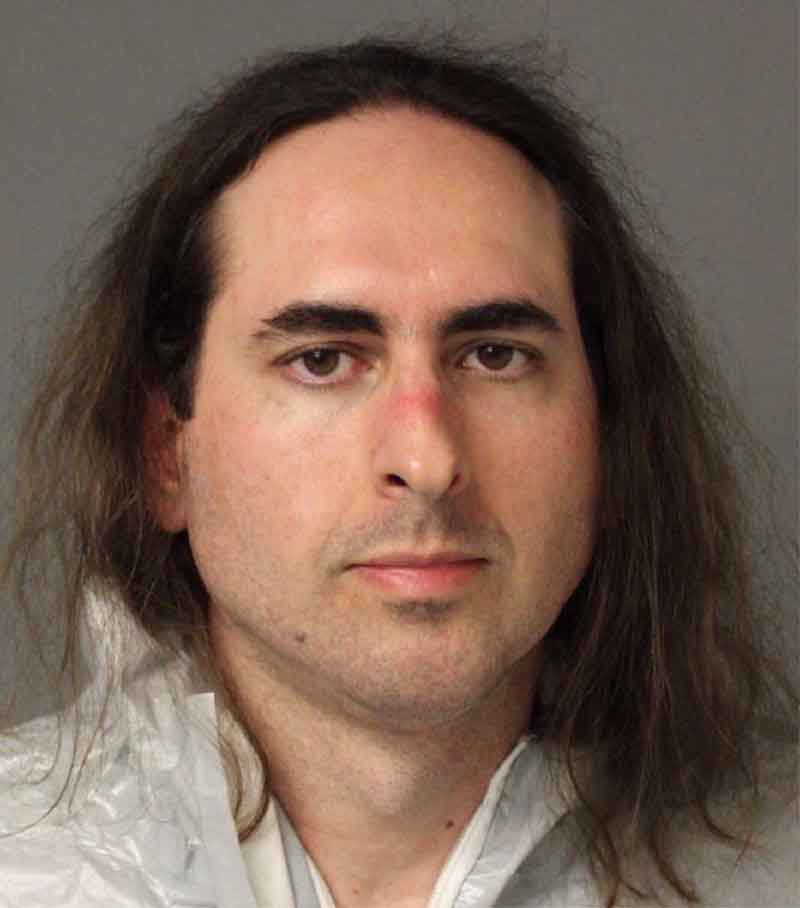 After journalists lied about the shooter at a Maryland newspaper and claimed he wore a MAGA hat, and many widely speculated that he was inspired by Milo Yiannopoulis’ statements about the mendacity of journalists, it turns out that none of these things were involved nor was the shooter Right-wing at all.

In fact, he was the child of Puerto Rican immigrants who worked at a government job despite having been found guilty of harassing an ex-classmate online. The newspaper reported on that story, and was rather cleverly vicious, sending Jarrod W. Ramos into a death spin of revenge ideation.

The broader question remains: is this what “integration” looks like? Ramos Sr. had a nice government job:

The couple lives in a brick single-story home at the end of a quiet cul-de-sac in the bedroom community of Odenton, Maryland, that they bought for $420,000 in 2005.

According to his Facebook page, the senior Ramos, 63, used to work at the National Security Agency. Several pictures on his page show him with the same woman in exotic locales including London and the Caribbean and at several Baltimore Ravens games.

The younger version of Miguel Ramos shows a darker-skinned Puerto Rican who has taken a much whiter wife:

As the accompanying article tells us, most of the family have military or government jobs and have done their best to “integrate,” despite producing a son who has troubles with women, perhaps mirroring his racially-mixed household.

In fact, if we look at the son, he fits the classic “incel” profile: he used an anime symbol for revenge on his Twitter account, wore tshirts for the video game company Bungie, and lived a loner lifestyle well into his 30s. For him, society was not a welcoming place, but an alien world.

Jarrod followed in the footsteps of his parents in terms of careers, acquiring a government job:

In the 2011 column about the harassment charge, Hartley identified Jarrod Ramos as a U.S. Bureau of Labor Statistics employee with no previous criminal record and a degree in computer engineering.

On paper, the Ramos clan are an example of successful integration. They came here, adopted American ways and whitish wives, then got government jobs and “worked hard” and found prosperity, eventually being able to buy a half-million dollar house. It’s the American dream, right? The American story that makes us exceptional?

Something was forgotten, however. Culture unites us with our fellows and lets us understand rituals and customs like maturation and how to find mates. These things are baffling enough on their own, but imagine trying to do them as a foreigner, or one entirely separated from the surrounding culture.

The false “American dream” is simply the face of our death. Jarrod Ramos found himself living in a foreign land, half one thing and half another. He never quite adapted to the foreign culture and found refuge in anime, gaming, and other lonely person pursuits. Isolated without a culture he recognized, he withdrew. And finally, he snapped.