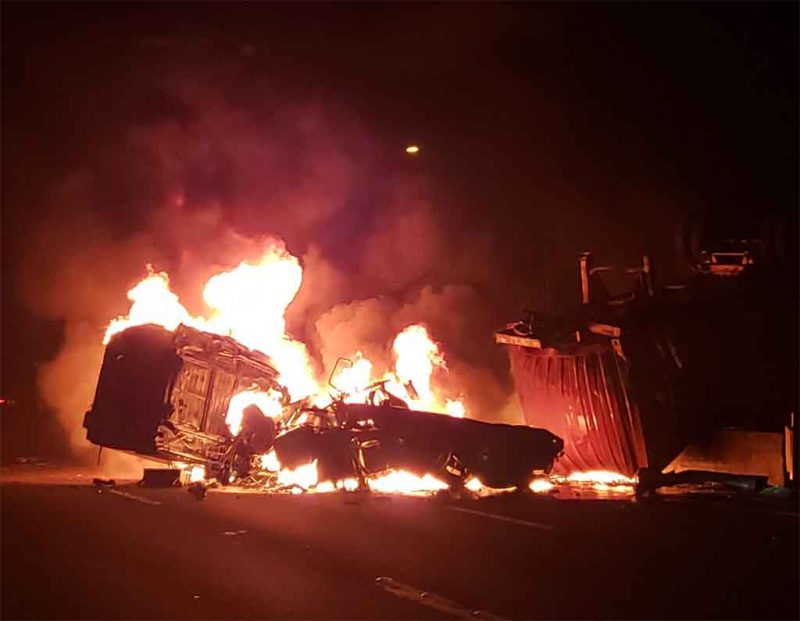 Alexandria Ocasio-Cortez found herself the victor in a race between Leftists for control of part of New York City. The real story here is that she was elected for her race, not any particular social program.

Every ethnic group acts in its own interests alone. This means that they consider politics, sure, but they are most interested in whether the candidate is from their group or one allied with it. In America, this means everyone against the WASPs — the Western Europeans who founded this nation — so that they can take over.

On paper, as in real life, Alexandria Ocasio-Cortez is comedic. She has no qualifications. Her ideas are rewarmed canned soup of the socialist era. However, in the contest of politics, what matters is group identity, and when she runs against what is perceived as an old white man, she wins out with the new demographic in American cities.

If we look at the district in which she was elected, demographic reality becomes striking real for us. Using data found on the amazing City-Data site, we see that Ocasio-Cortez was elected by voters in Throggs Neck, Pelham, The Bronx, Parkchester, and City Island.

Let’s take a look at each. 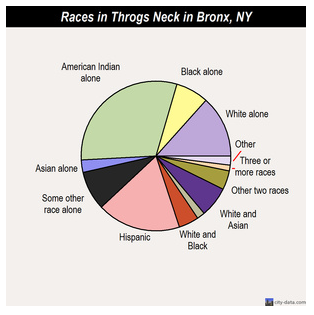 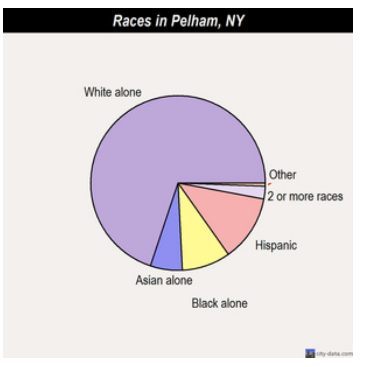 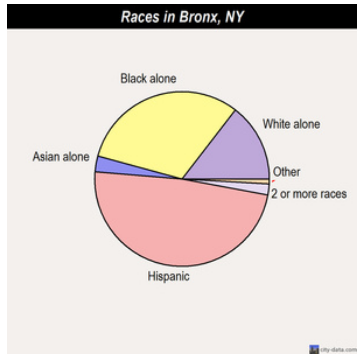 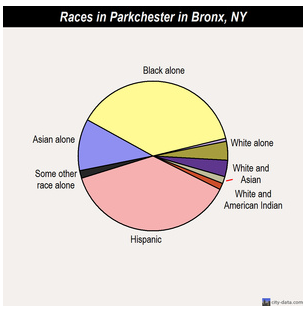 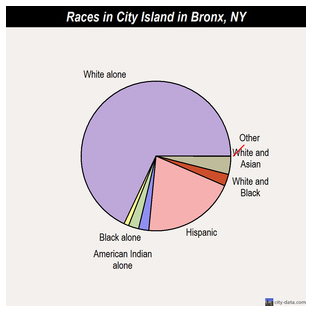 Looking at these, we see something in common: most are in the Bronx, which is minority-majority, and those that are not tend to lack a white majority, which means the more unified non-white vote will quickly cancel out that constituency. In other words, Ocasio-Cortez was elected for her race, not her policies.

Crowley, like the other democrats, got fooled because he did not take into account time. Foreigners vote for the tyrant, yes, while their numbers are still low; once they gain demographic power, however, they vote for their own people in order to displace the previous foolish occupants that brought them there.

Even Leftist sources like The Washington Post admit that race has trumped ideology, and the future is not white Leftists, but the third world aggregate who will replace them. Thanks to Leftist immigration policy, white politicians are being wholly replaced:

Given an option, Democratic voters have been picking women, racial minorities, and gay men and lesbians in races around the country at historic rates, often at the expense of the white male candidates who in past years typified the party’s offerings.

The Left has doomed itself by gambling on the minority vote. It turns against them because Leftism, like all other cheap paths to power, does not have actual allegiance, only support through convenience, and over time, this becomes opposition as the groups Democrats defend find their own identities.

So This Is What “Integration” Looks Like | The Firebird Suite