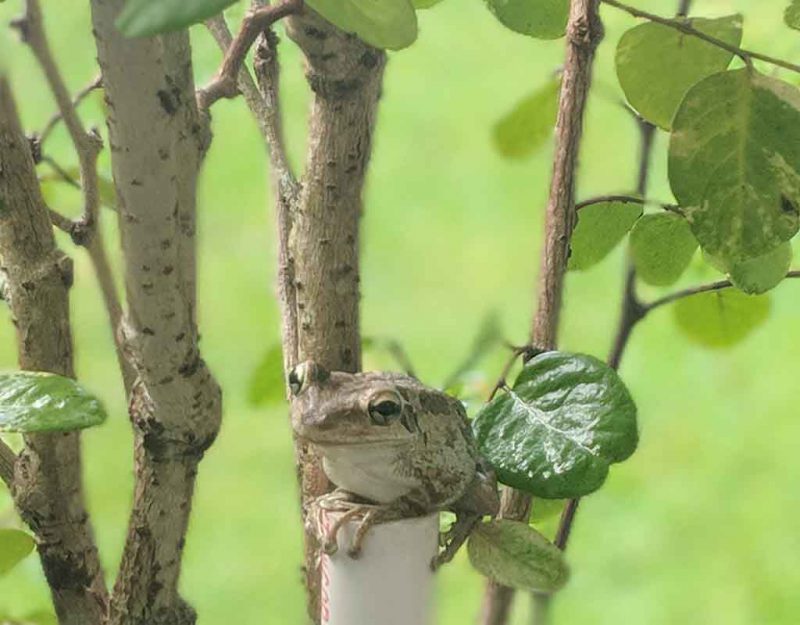 When the human drama ends, we can begin to speak about reality, for it seems that humanity and reality are opposites. We live in our big brains, and reality unfolds outside of those, its intentions and meaning unknown to us because we insist on thinking in human terms.

This means that few focus on the actual task before us, living instead in a “bubble world” of emotions, judgments, and feelings as mediated by a group interested in selling stuff to each other and controlling the narrative in order to keep it permissive.

We focus on this symbolic reality, phrased in terms of what other people like and thus what will make them like us, instead of the cause-effect relationship between our actions and their results, especially when it comes to policy. Not surprisingly, results are pretty bad.

Those who want a functional civilization can fight back against this spaced-out mindset by reminding people of some simple, brutal truths that enable us to avoid self-destructing and instead, to have a prosperous and meaningful existence.

With these, we can also have some tools for understanding reality:

This translates into a way of looking at our future:

We know that our civilization, despite having much power and wealth, is coming apart in the sense of losing order, and with it we lose unity and the ability to relate to one another. This is a bigger threat than war, famine, or recession. A society that comes apart ceases to exist.

That leads us to the biggest brutal truth of all, which is that we either cast aside our despair and formulate the will to fix this mess by any means necessary, or we become cucked in the ultimate way, accepting our doom like sheep led to slaughter.

Which was, Western people?