Shut down the government 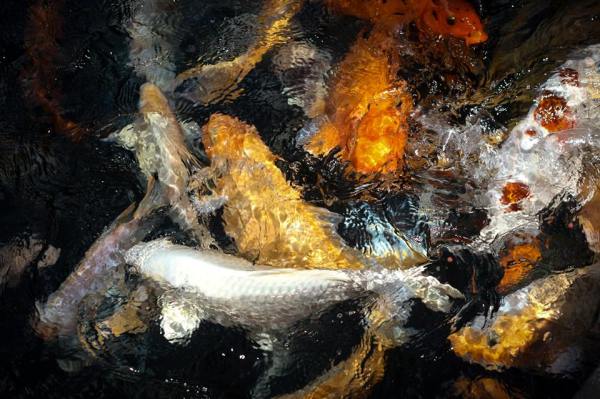 The last time Republicans forced a shutdown of the government of the United States, life improved. Those who depend on entitlements for their existence tended to stay away, leaving society to those who are fully participating.

Many of us have a simple rule: if I must go to work, and pay taxes, so must you. We do not care if life has handed you a weak hand at the poker table, because although we do not talk about it, all of us have had to overcome some difficulty and find none to be truly insurmountable.

We also have seen how this country has swelled with people who quite simply do nothing but take. They demand the handouts, and if they do not get as much as others, they demand more. They feel they are owed these for various reasons related to their sense of being victims of the rest of us, but are unwilling to do anything to fix this situation. We now have a permanent class of dependents who will take anything they can get and are oblivious to the consequences.

Our elites do not notice because to them, the additional taxes represent a less significant chunk of their actual income, since their needs are met at a much lower level than what they take in. A man who makes $40,000 a year will feel more taxes acutely, but someone who makes $200,000 and needs $80,000 to live will not notice as much when taxes take a bigger bite. The man making less, who lives among those that government supports, will more acutely feel the pain of seeing others do as well as he does for doing nothing. Soon he will join them, unless he stubbornly insists on making his way alone for reasons of pride.

Government and its allies among the dependents has made itself rich and powerful on the backs of the middle classes. They are the cash cow which gives it power, and which it has now milked to the point of dryness. Once we had extra money, in part because our society functioned so well that we did not need every cent possible to buy insurance, private security, private medicine and private schooling to keep our families away from the dystopic chaos. Now, thanks to government incentives, our basic services are rotted away and we need every cent we have.

John Boehner thinks it a terrible idea to defund government and as a result shut it down. He could not be more wrong: the source of all of our problems originates in the ability of government to justify itself using humanitarian concerns, take whatever it wants, and then make itself more powerful. Shutting down government would savage the dependents and make the ordinary person who does the right thing more powerful. We might even make alternatives for everything that government does, at which point paying taxes becomes irrelevant. We can simply let the diseased and broken government die and create a new society based not on subsidizing the entitlement dependents, but on protecting those who do the right thing.

If we remove funds from government, its hold over us diminishes. Our problem now is not a lack of laws, but too many laws and no purpose and no sanity. Let us remove the bad laws, and the entitlement state which controls us, forcing our society to renew itself by reclaiming its institutions from this cancer.